Lar Cann lives and works near the world heritage site of the Phoenix Mine and Cheesewring Quarry on the Caradon Hill mining complex of South East Cornwall. For a number of years he has been engaged with the visual impact on the landscape of the South West, in particular that of Cornwall, brought about by the industrial extraction of granite, copper and tin. This intervention has revealed an otherwise hidden world of mineral wealth unrivalled in its beauty of colour, form and texture and has been a continuing source of investigation and motivation in his painting. Specifically it is the rich, saturated colour that his work focuses on, to the point of it becoming the subject.

"Whereas I do not use metalliferous mining products directly as a visual reference in my work, there are quite a number of minerals that are, unearthed and scavenged from the spoil heaps of Cornwall’s disused mines and mining heritage. These references are made almost exclusively for their colour content, often in conjunction with the matrix of rock in which they are found. It is the natural relationships that frequently inform the compositions. These colours may well get modified in qualities of saturation and tone during the picture making process, but without direct observation from the samples in my collection the work would not have this as a starting point.

The geometry and planar composition of the work is usually based on references to another aspect of Cornwall’s geology, that of granite quarrying. I will happily mix the two sources, cavalier-like and irrespective of its scientific accuracy, even resorting to juxtaposing and mixing two or more colours from unrelated minerals. But this is always for the sake of the painting’s composition: it is a response to, rather than a recording of.

The titles of the works often make reference to the minerals, or their source, or as a sub-title to a quarry reference."

The exhibition runs until 5th July 2014 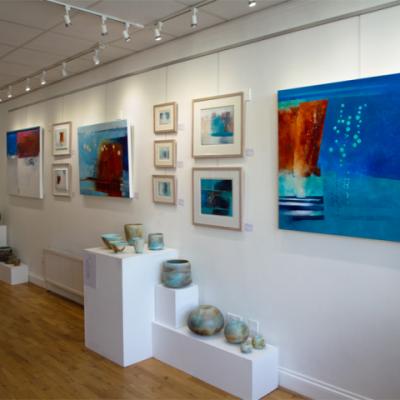 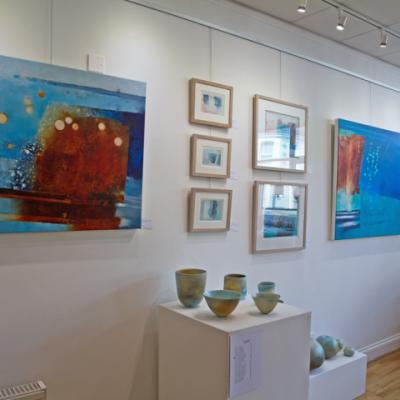 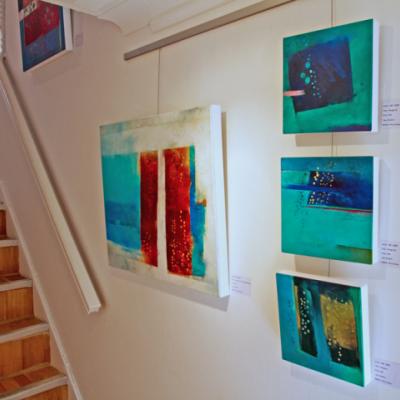 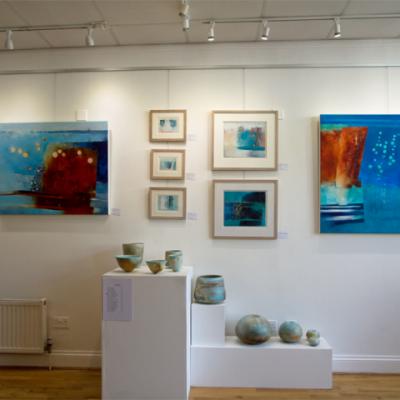 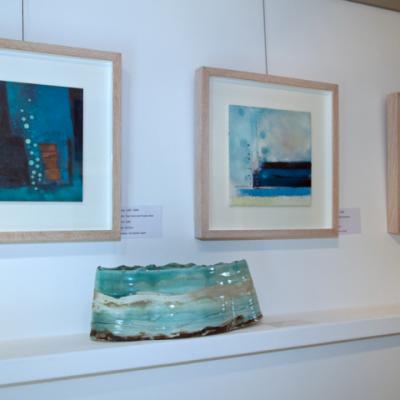 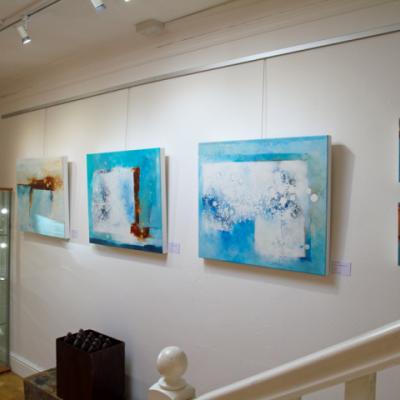 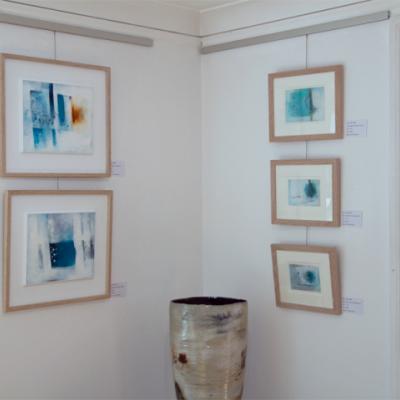 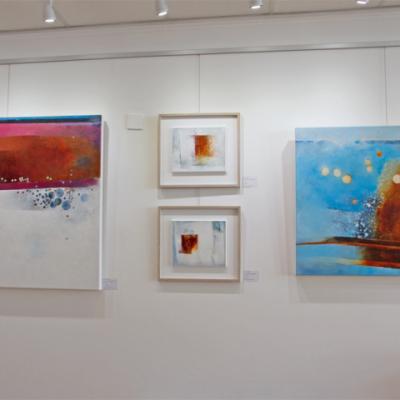 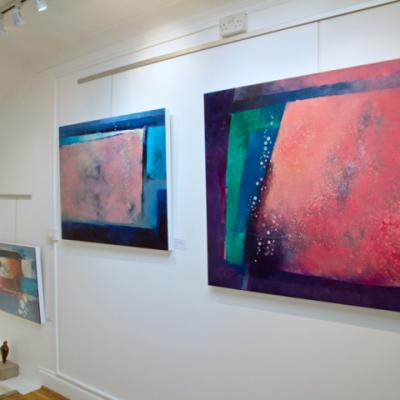 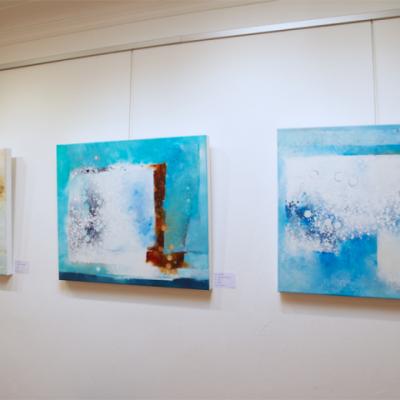 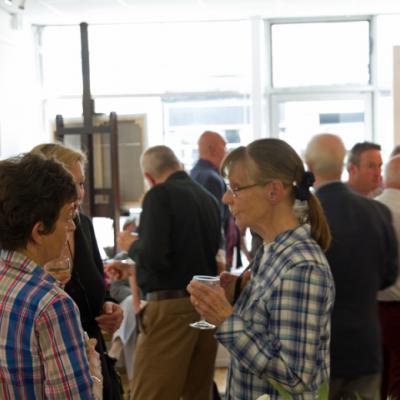 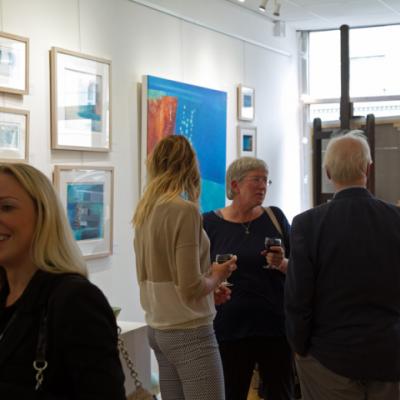 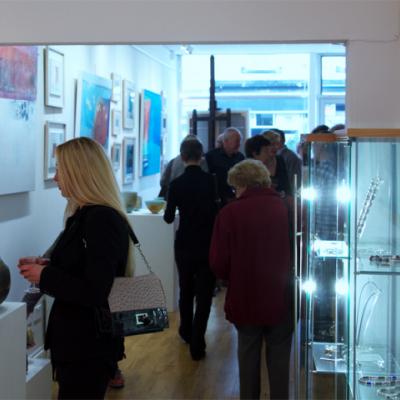 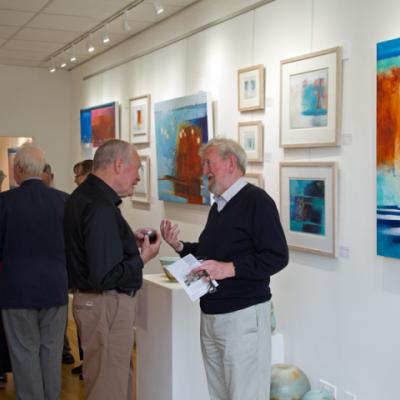 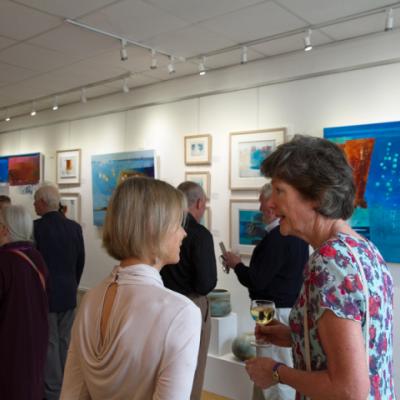 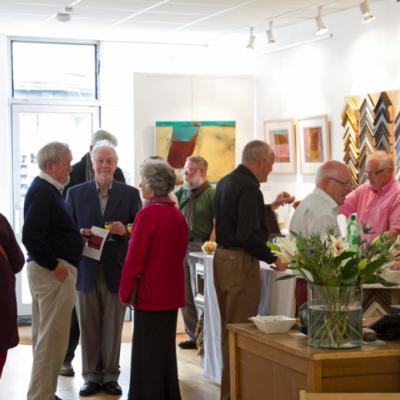 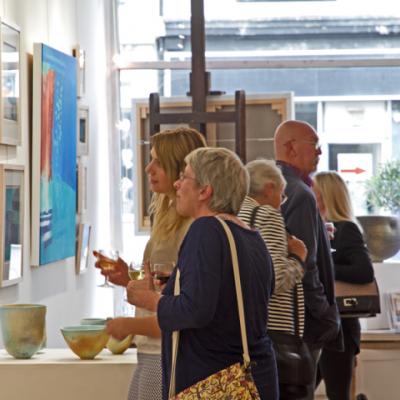 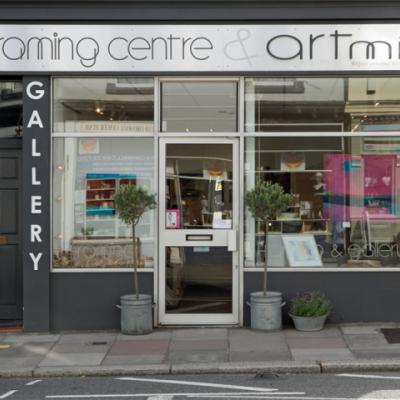