The Rashleigh Collection and the Royal Institution of Cornwall

It is generally considered the Royal Cornwall Museum’s collection of minerals to be one of the finest in the world. A major part of this is the important contribution made by Philip Rashleigh (1729 - 1811) who amassed his collection over a period of some three decades, almost all of which were found in Cornwall and West Devon. They are meticulously catalogued and labelled, a number of which are complete with specially commissioned illustrations.

In 1922 the Royal Institution of Cornwall acquired another large collection, from James Wicket, much of which is also Cornish in origin and specifically of tin ore. A third enlargement came when a substantial collection of calcites was added and a donation from Richard Barstow, collecting in the latter part of the last century. In total the museum holds over 13,500 specimens.

The exhibition will focus on aspects of the geology of Cornwall and brings together the work of ceramicist Jenny Bevan, potter Paul Jackson and photographer Adam Pedley, the three specialisms seen in conjunction with my painting. 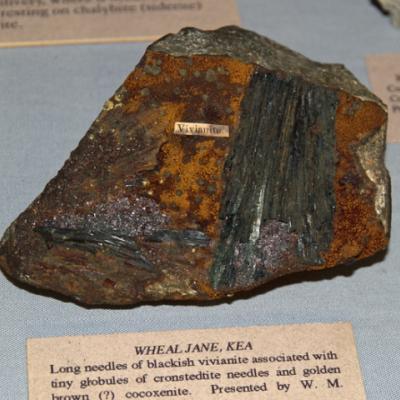 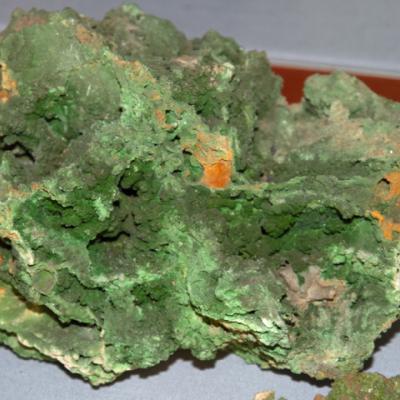 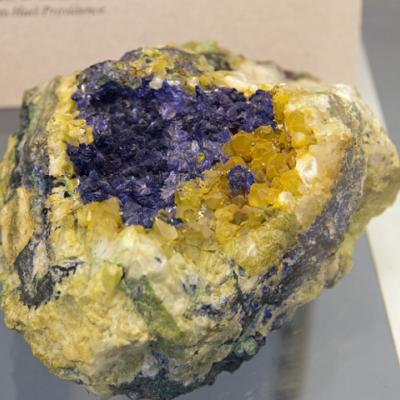 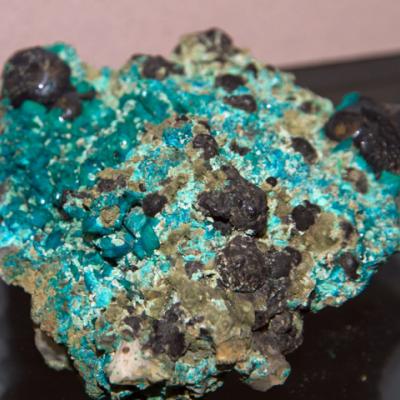 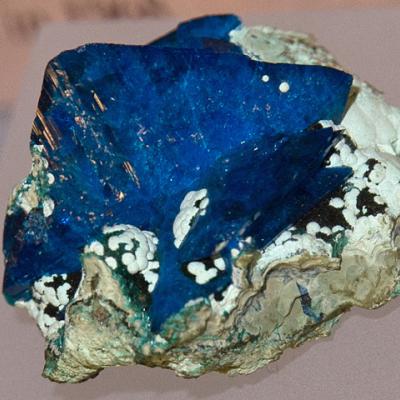 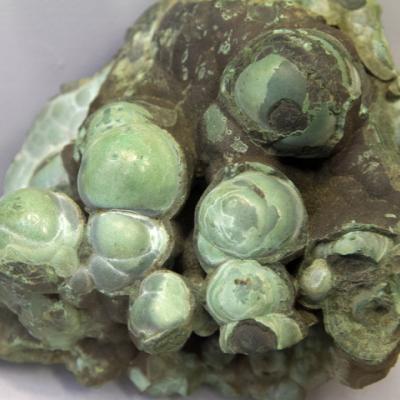 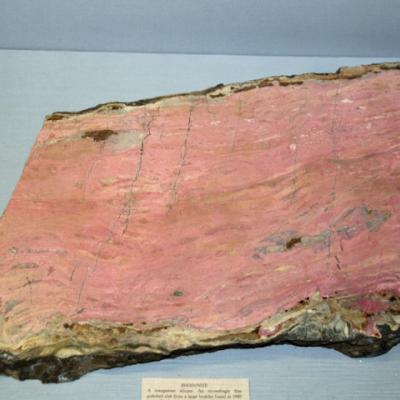 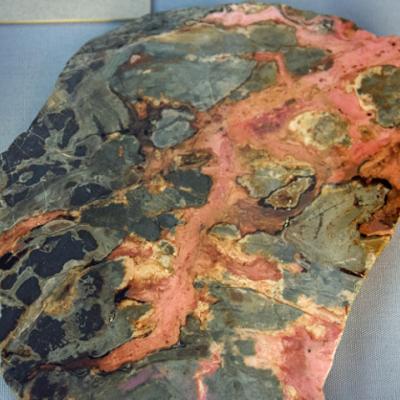 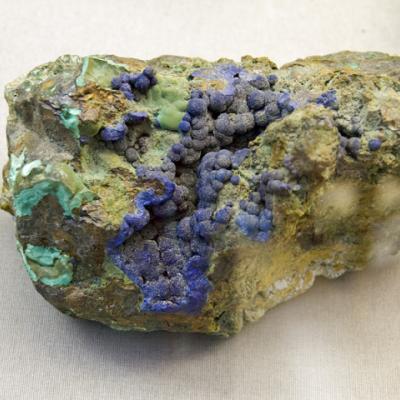 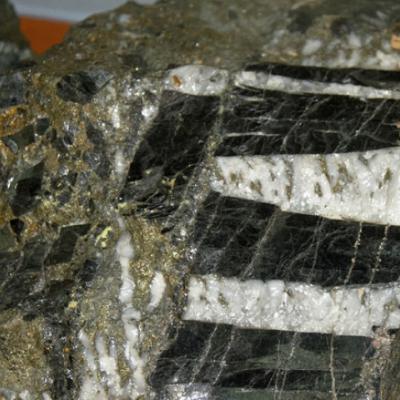 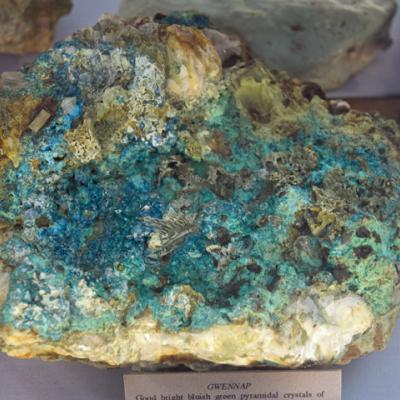 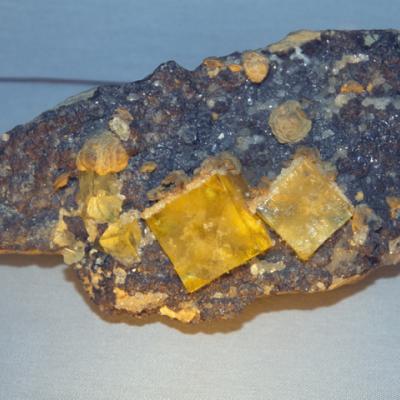 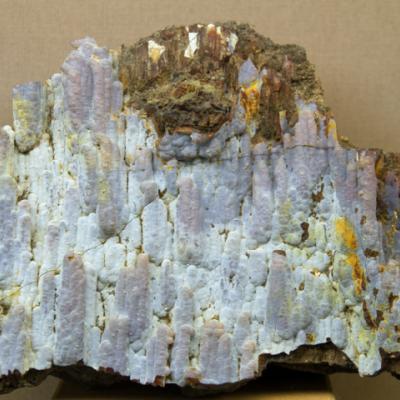 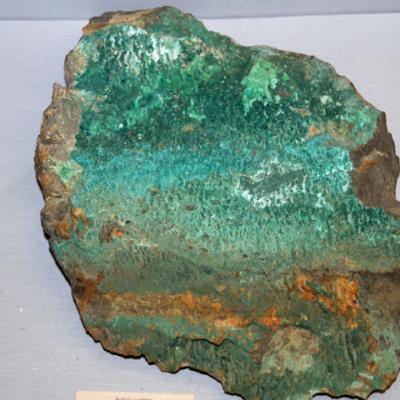 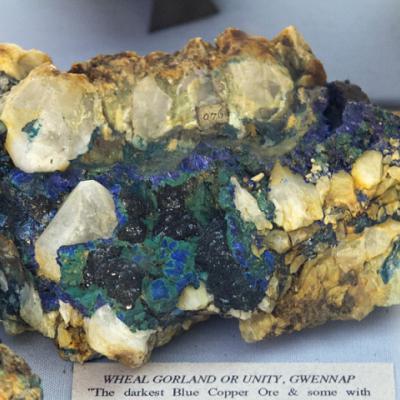 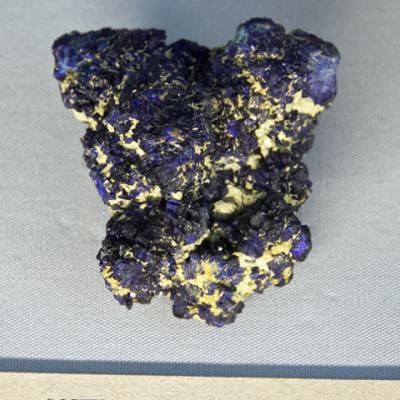 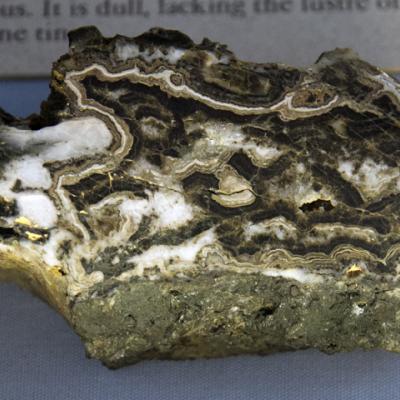 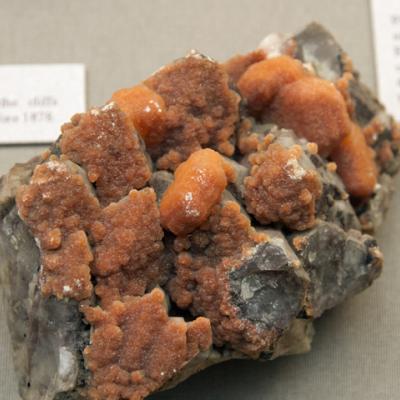