This year curatorial responsibility fell to Claire Holmes, a director of the gallery who normally specialises in framing and conservation work. Painting, prints ceramics and sculpture have been selected from some twenty-eight members and shows the strength in depth of this prestigious group. Ms Holmes chose well and demonstrated great sympathy in the sensitive grouping of the work on show.

The Society was established in 1944 by a group centred around the Principal and a number of tutors from the Plymouth School of Art. Perhaps one of the most notable names from the period the Society’s Vice President, Borlase Smart. A leading figure in the art colony based in St Ives, his was an influential voice in encouraging Barbara Hepworth and Ben Nicholson to remain in the area following the end of WW2.

Over the years the PSA can boast artist of significant national and international reputation that have exhibited in the group’s shows, prominent among them being Bryan Wynter, Sir Terry Frost, Alexander Mackenzie, Derek Holland, Wilhelmina Barns-Graham, Jack Pender and many others from the ‘Cornish School’. 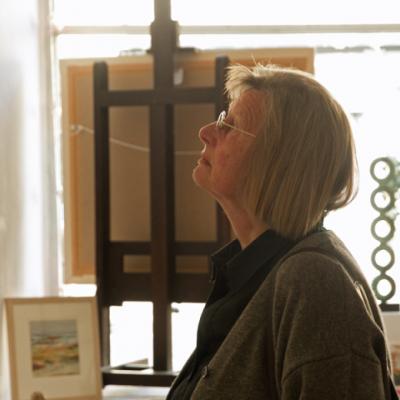 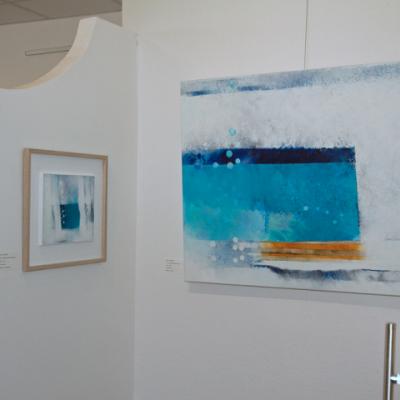 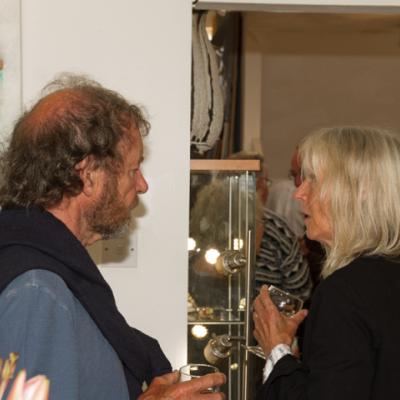 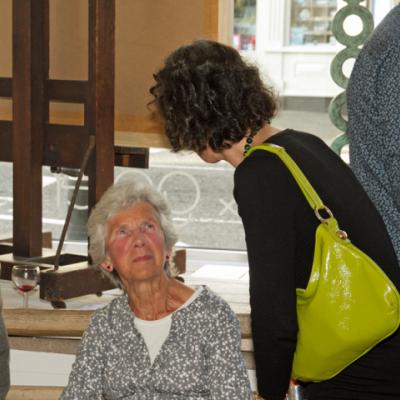 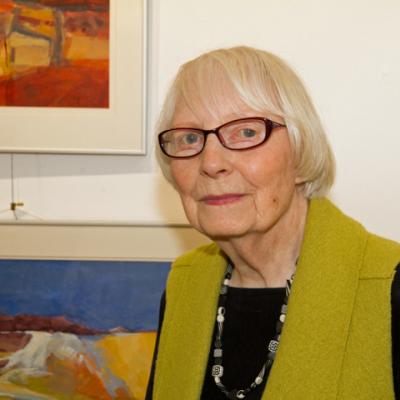 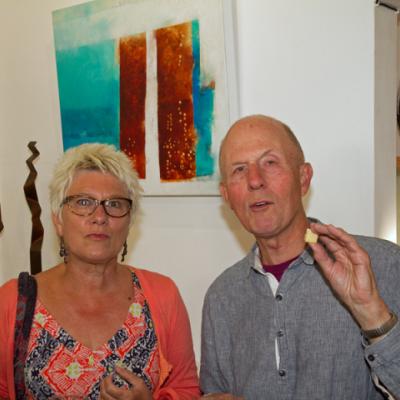 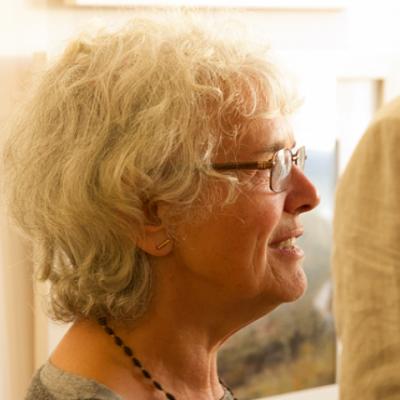 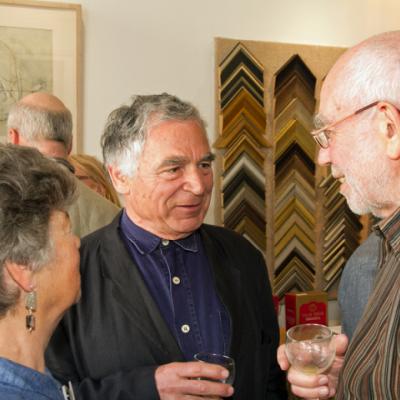 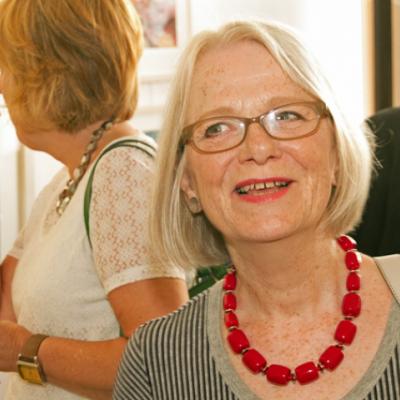 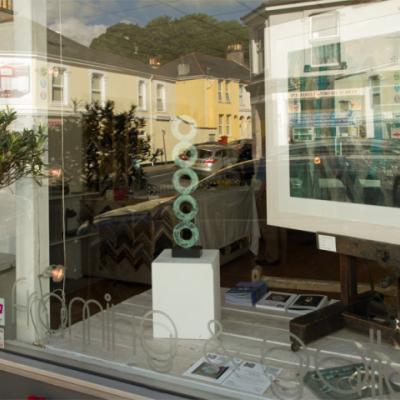 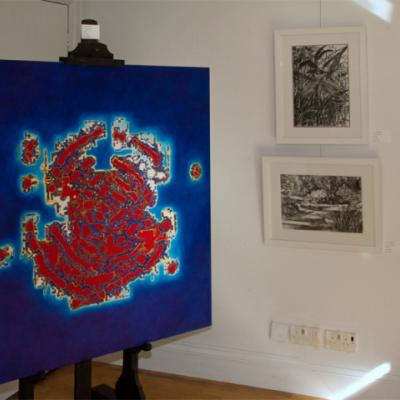 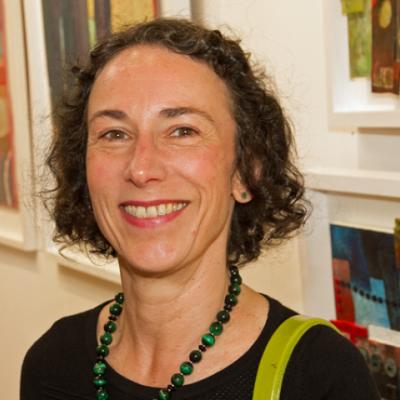 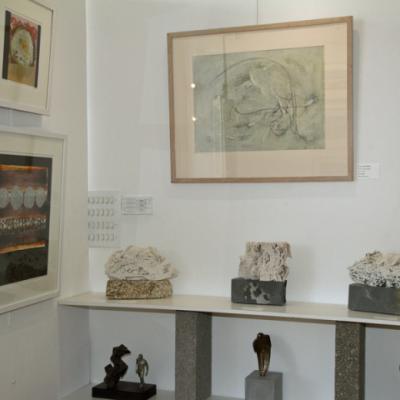 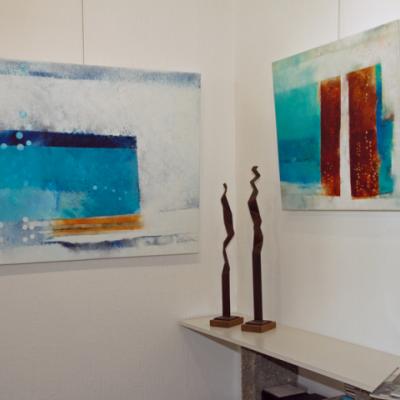 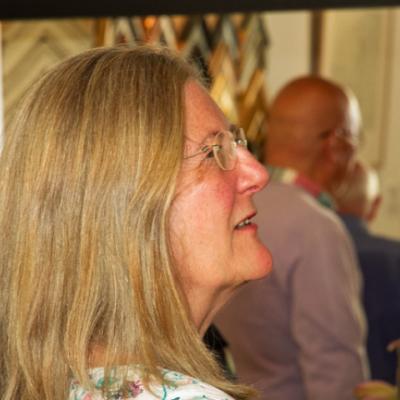 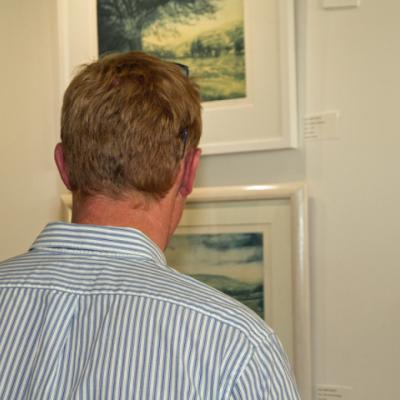 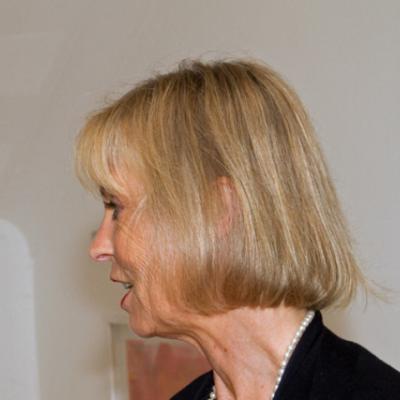