Plymouth Society of Artists open at the Penwith Gallery

Historically there are strong ties between the two groups and it is seen as a superb opportunity to re-affirm the link.

In 1944, under the guidance and enthusiasm of the School of Art Principal, Lewis Duckett, a group of local artist were approached to exhibit their work under the title of the Plymouth Society of Artists. The aims were to encourage and foster a professional outlook in the visual arts for the benefit of Plymouth and Plymothians and within this framework to help student artists to show their work in an exhibition setting.

Since its inception the Society has enjoyed close ties with many artists from the West Penwith area, and with the Penwith Society in particular. Indeed, the first Vice President was Borlase Smart, in whose memory the Penwith Society was founded. Alexander Mackenzie, the sometime Chairman of the PSA also fulfilled a parallel rôle for the PS of A. It was largely through his energy and enthusiasm that the relationship flourished.

Over the years there have been numerous occasions when the work of artists of national and international importance have shown with the PSA, as members in their own right or invited to show in the annual autumn exhibition in the City Museum and Art Gallery. Among those most readily recognised in the area include Ray Atkins, Wilhelmina Barns Graham, Bob Crossley, Clifford Fishwick, Terry Frost, Ken Howard, Jeremy Le Grice, Denis Mitchell, Paul Mount, Tony O’Malley, Bryan Pearce, Jack Pender, Roy Walker, Karl Weschke and Bryan Wynter.

Running in parallel to the shows in the Main and New Galleries is an exhibition in the Studio Gallery of paintings from long-standing Penwith Society member John Emanuel, together with bronze sculpture from Chris Buck. Chairman of the Penwith Society, Chris Buck also serves on the committee of the Plymouth Society.

The exhibition continues until the 3rd October. Further reading about the PSA and artists of the Cornish School may be found here 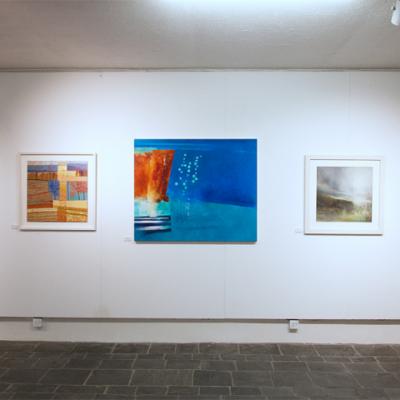 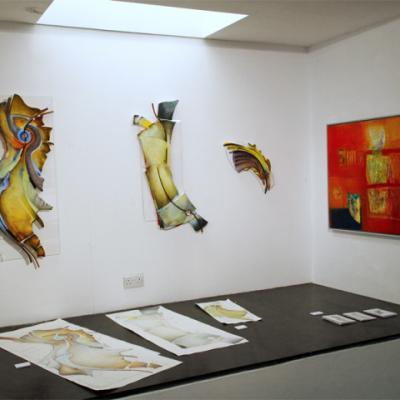 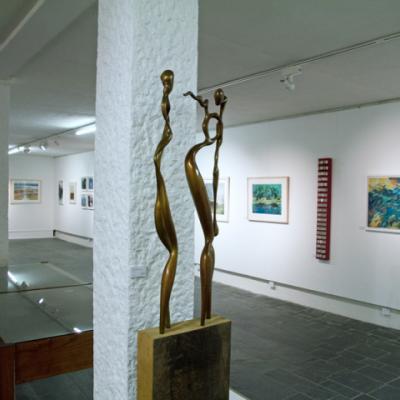 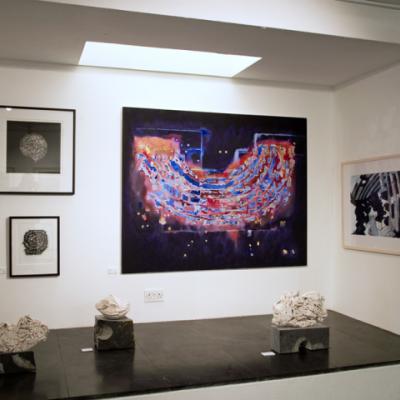 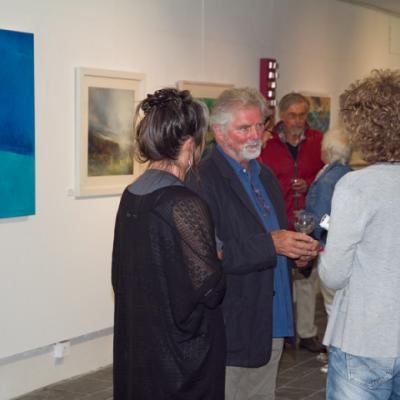 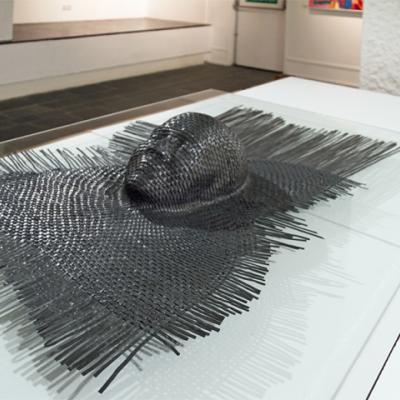 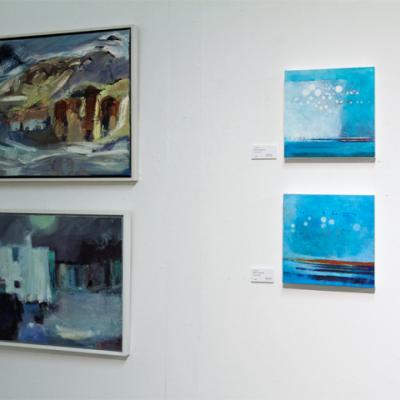 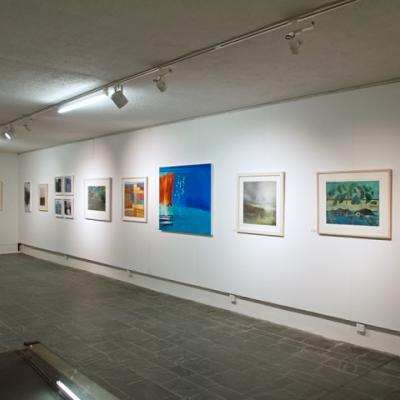 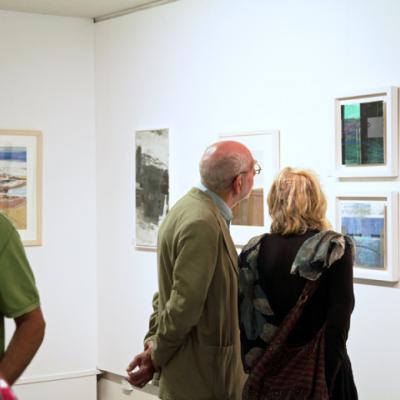 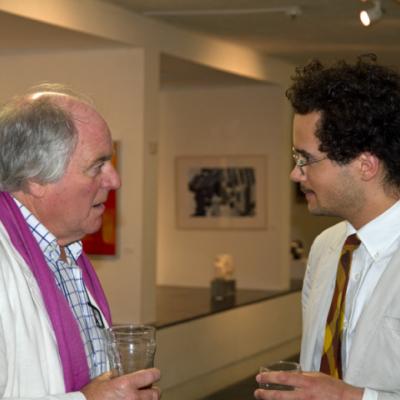 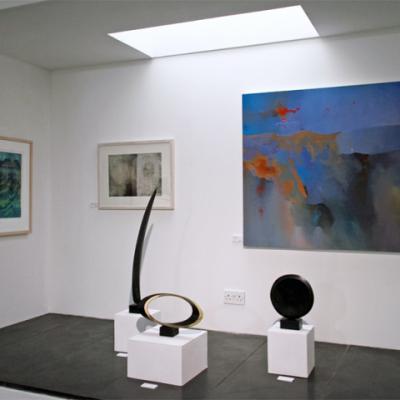 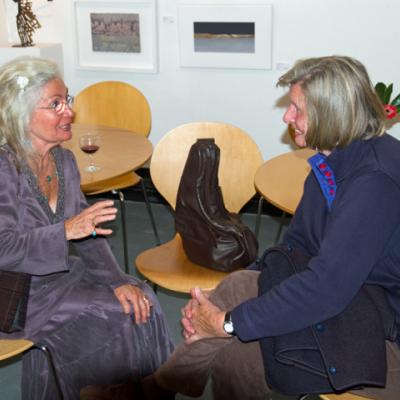 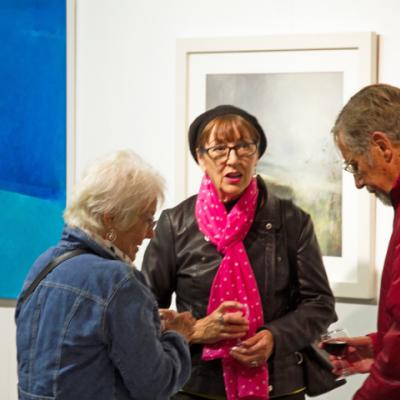 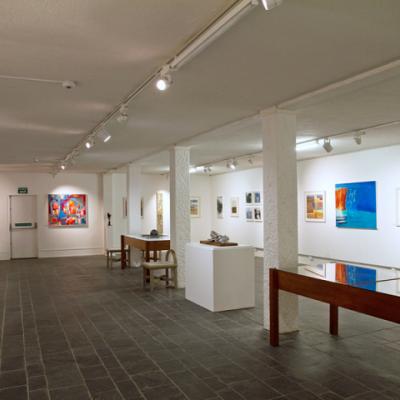 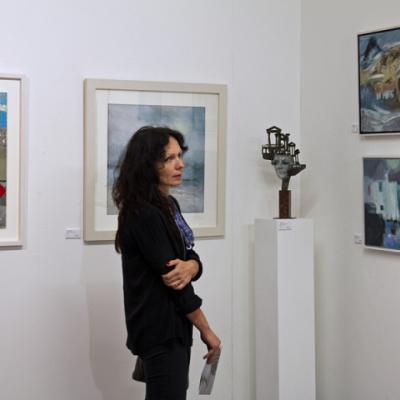 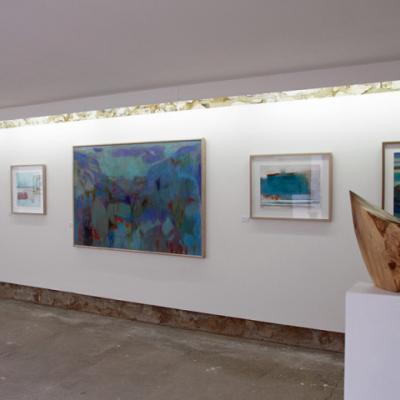 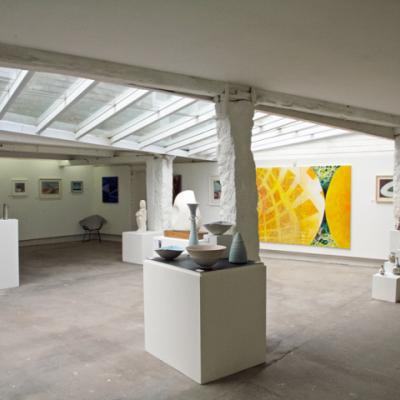 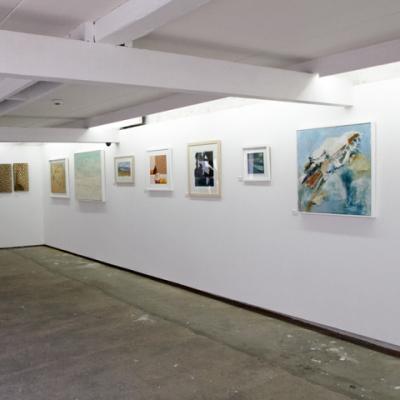 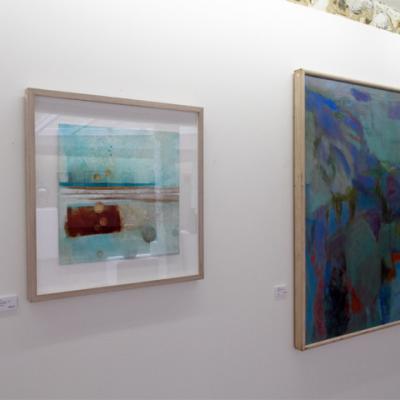 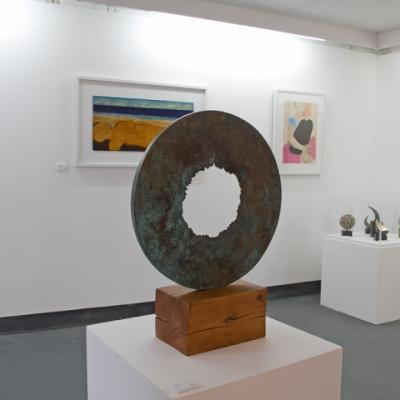 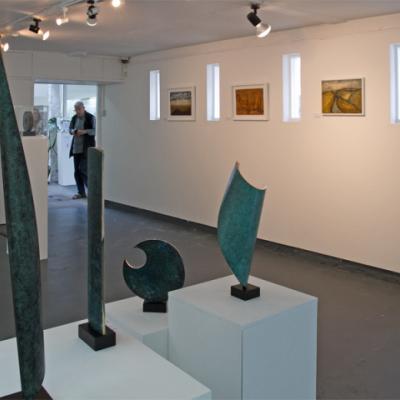 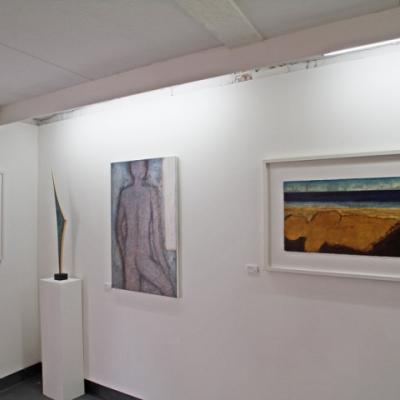 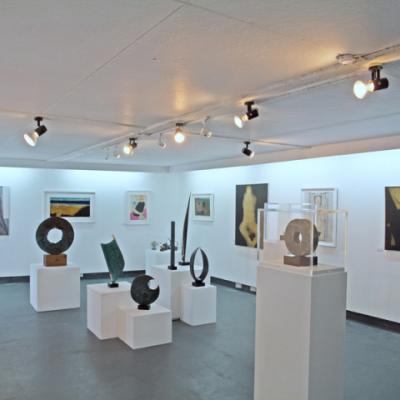