On display was artwork by nearly 300 well known professional and 'up and coming' artists, from St Ives, nationwide and also overseas, including many whose work has in the past been accepted for inclusion in the prestigious annual Royal Academy Summer Exhibitions. This year about 100 of the artists gave work to the event for the first time.

"We had a very enjoyable time this weekend. Rotary was well supported by members of the public. On Saturday morning some enthusiasts had started to queue outside the Studios almost 24 hours before the beginning of the sale, subsequently braving the overnight rain.

The generous artists had given us over 360 artworks of a very impressive standard and very wide variety, all of which were sold with the exception of only six paintings.

I am pleased to confirm that your beautiful  painting  was  sold to the 10th  person in the queue who was already outside Porthmeor Studios before 10.30pm on Saturday night when it was raining hard and we had called to make sure that they were all still in one piece! I hope that you will hear from your buyer with a note of thanks.

The total raised on Sunday was more than £13,750, which is a record for the event. One half of the proceeds will as usual be given to local arts charities and organisations, with the remainder going to Rotary charities and good causes. A very big Thank You is due to you and to your fellow contributors for making this event so successful and such good fun for all involved."

Outline planning is already in place for a repeat event during the St Ives September Festival of 2018. 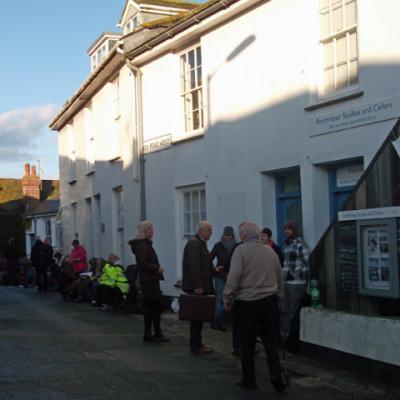 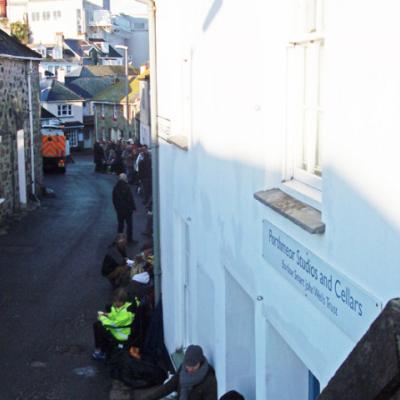 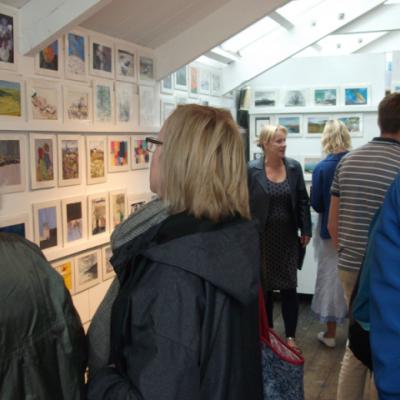 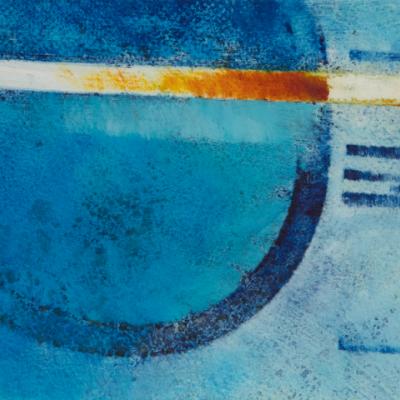