Dyworth Pow Gwyrven translates from the Cornish language as From Elvan Country. The word ‘elvan’ has two distinct meanings; both are geologically based. I think of it as a generic principle for the body of work rather than a specific starting point for any particular piece.

Gwyrven, literally meaning greenstone, though the colour often varies towards blue, is a very hard rock associated with granite. Elvan is the name used in Cornwall for the native varieties of quartz-porphyry. They are dispersed irregularly in the Upper Devonian series of rocks and some of them make very fine building stones. Most of the elvan quarries are now disused though some are still quarried in bulk for aggregates, commonly used for road-building.

Somewhat confusingly an ‘elvan' is also a Cornish mining term for a dyke. These are formed by molten volcanic magma seeking fissures in the older strata and becoming, over time, part of the geological structure that has been intruded, very often in the metal ore mines of tin, copper and lead.

To stand on the high moor at Minions and look west towards the clay country of St Austell is to experience a sense of timelessness. This is an ancient landscape, at times barren and wild and carrying the scars of industry. Herein lies a history and sociology of the region and it is a compelling imperative for my painting.

Formerly there were thirty-nine granite quarries on Bodmin Moor, but the main centres of production were Cheesewring Quarry, on the southeast edge, near Liskeard and De Lank Quarry, on the southwest edge near Bodmin. Over the years both have been used extensively as a starting point for my work, with varying degrees of significance. Cheesewring is within easy walking distance from my home. Two others have been fruitful; Goldiggings, a short distance from Cheesewring and Carbilly, not far from De Lank.

Both Cheesewring Quarry and Goldiggings Quarry, or Gold Diggings as it is shown on some maps and records, is to be found on Minions Moor, close to the World Heritage site of Caradon Hill mining complex. During the late 19th Century these mines were responsible for one third of Cornwall’s total copper and tin production. Apart from the more recent industrial ventures of mining and quarrying the landscape carries evidence of human activity from well before the late Neolithic period, 2,500 to 1,500 BC. Just across Withybrook Marsh, adjacent to Minions village, is Stowe’s Pound, an enclosed settlement that straddles the top of Cheesewring Quarry. Below this is The Hurlers, three large stone circles, the most impressive to be found in Cornwall. A little to the north and east is the location of Rillaton Barrow where, in 1837, the Rillaton Cup was unearthed, a gold beaker dating from the early Bronze Age and now in the British Museum. On the other side of Minions is Trethevy Quoit, the largest burial chamber in the county. 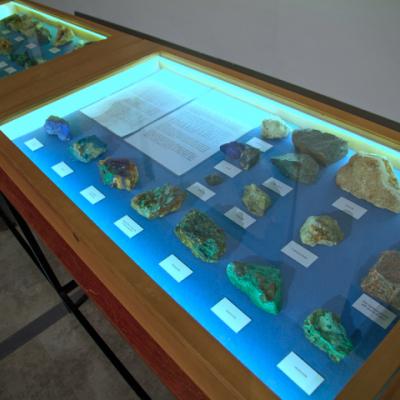 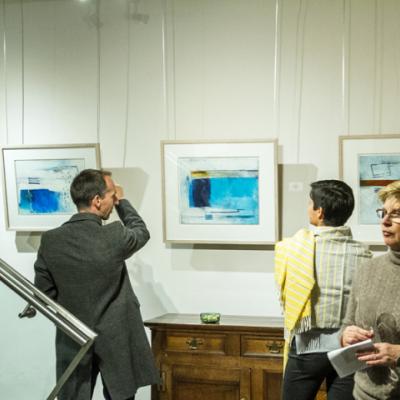 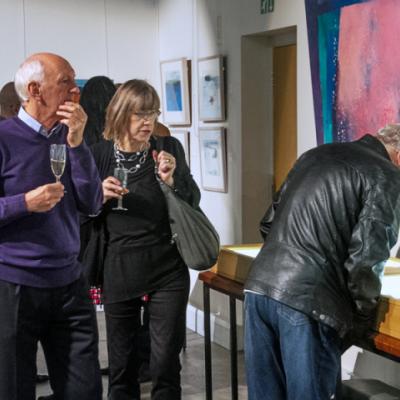 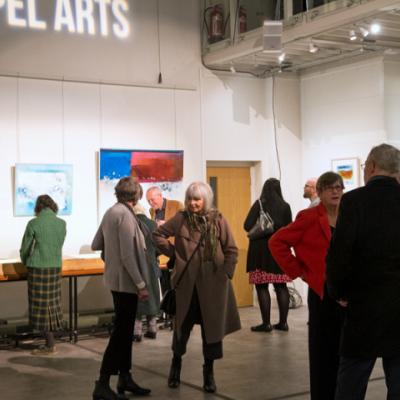 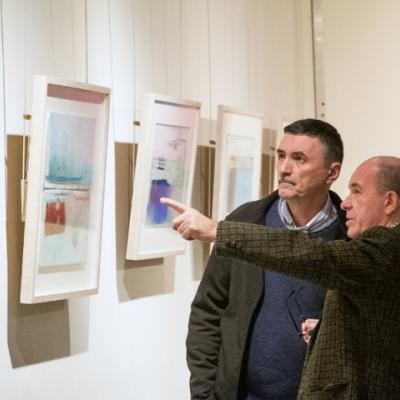 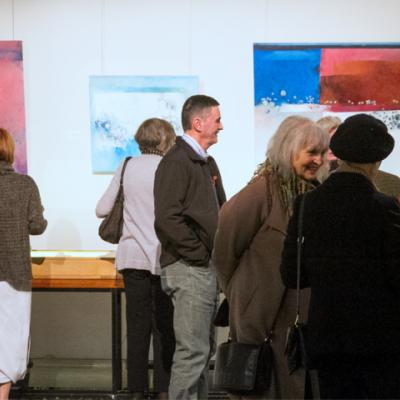 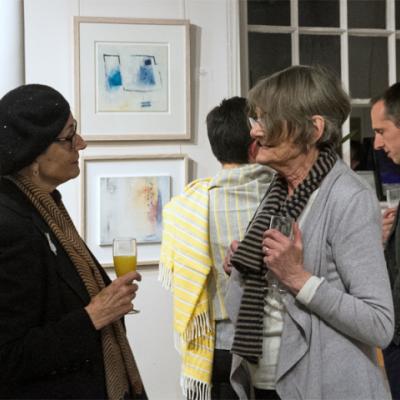 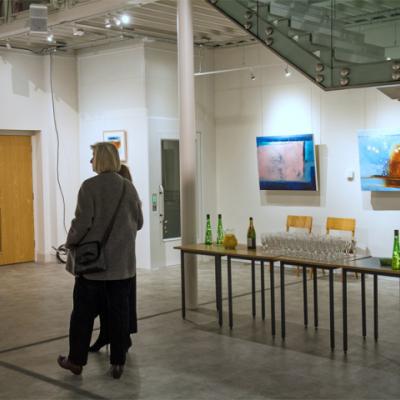 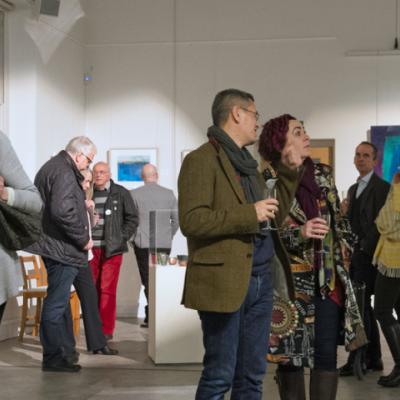 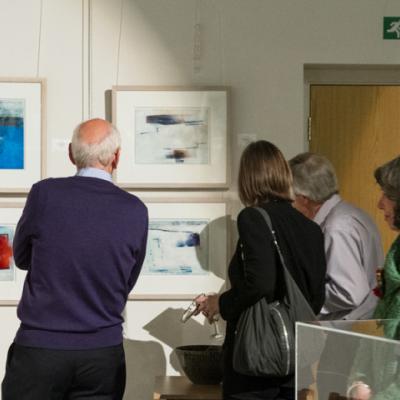 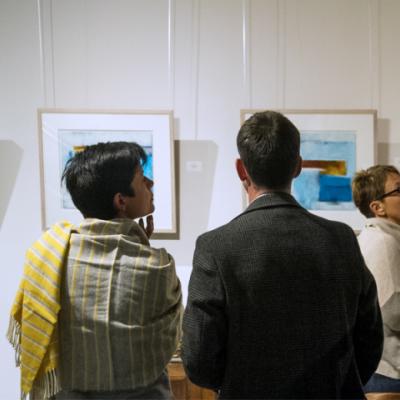 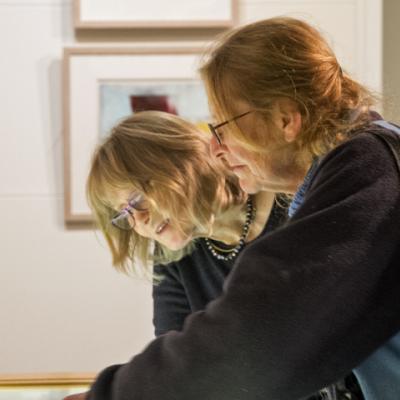 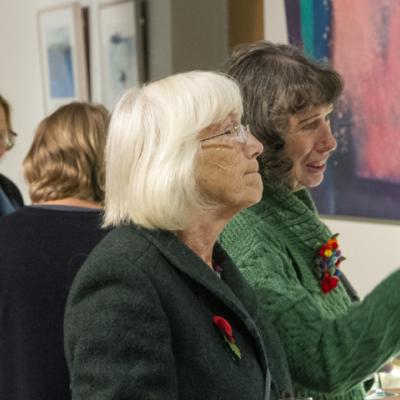 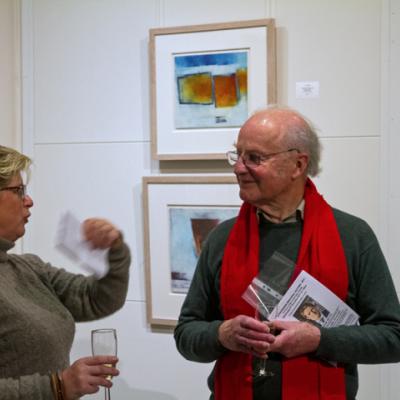 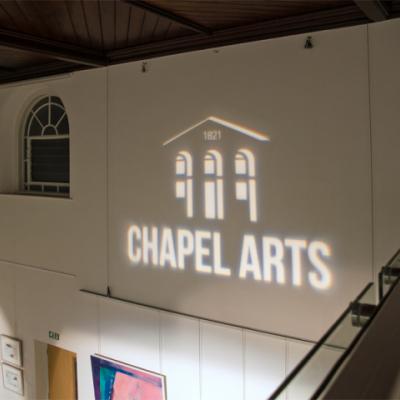 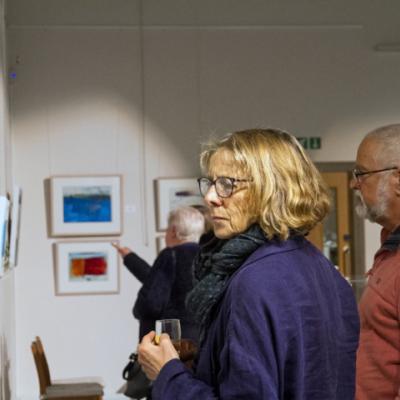 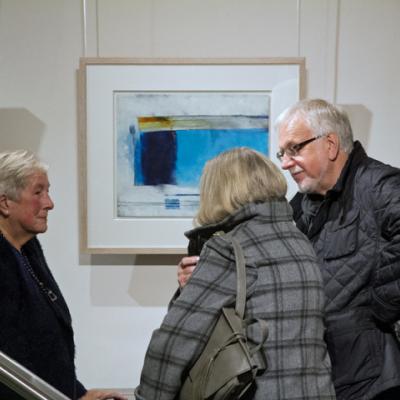 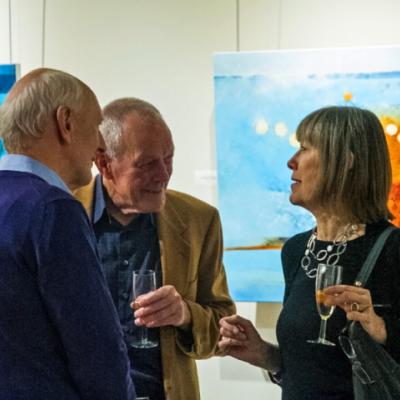