Academicians show at the Brownston Gallery

Following Catherine Gillen’s introduction, Fenella Russell-Smith spoke on behalf of the exhibition’s sponsors, Marchand Petit, noting the gallery had an "enviable reputation for bringing the best of contemporary art to the South Hams." She spoke of being "delighted to be able to support this prestigious group once again. The quality of work from the Academy, curated splendidly by the Brownston, is superb, representing artistic talent of the highest standard from the South West."

Professor Alan Cotton opened the show by giving a brief account of the Academy’s history over the past two decades. The idea of forming the group was first mooted in1999 by the auctioneer and art lover Brian Bearne who had worked with him on a fundraising auction for the Exeter Phoenix and was launched in May 2000. The Academy has grown in strength and reputation since those early years and attracts a large entry for the annual Open. As well as increasing the number of exhibitions for the academicians it has spread its activities, mounting shows in venues across the whole region, from Honiton in the east to St Ives in the west. It continues to develop a programme of lectures and workshops and promote its charitable status with young artists and through schools. 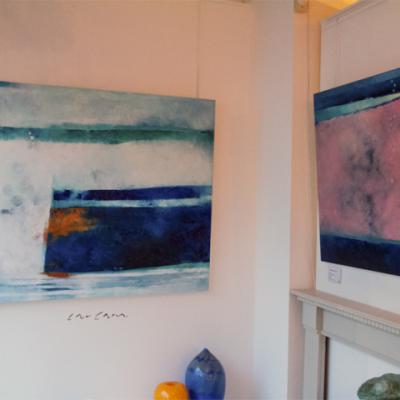 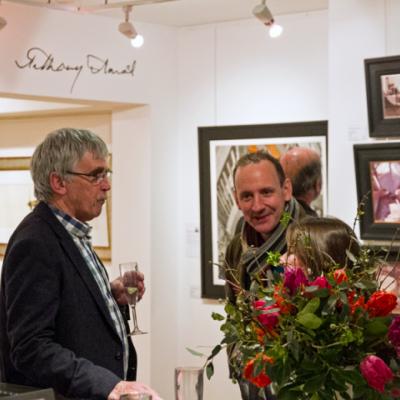 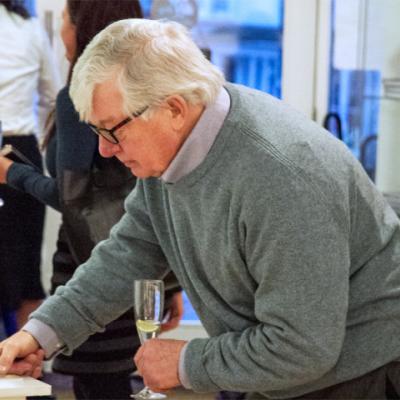 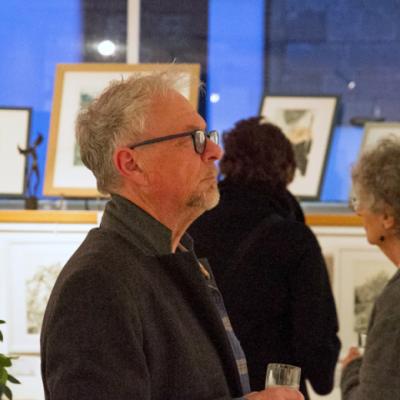 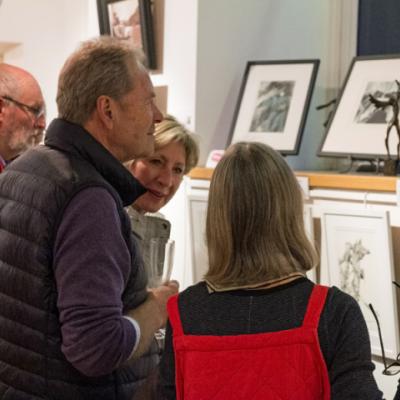 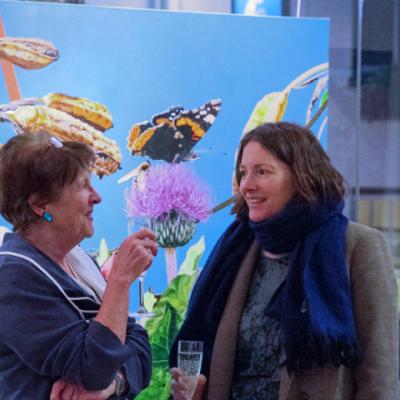 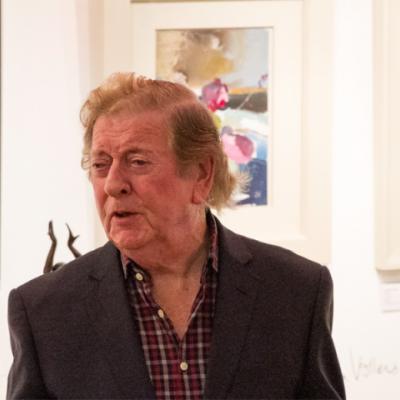 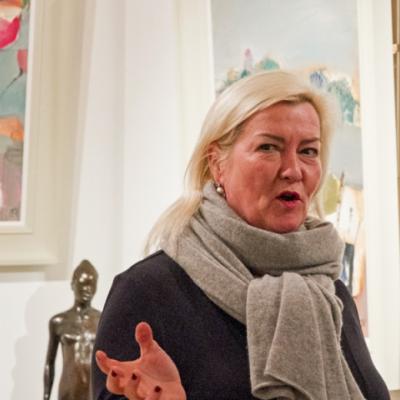 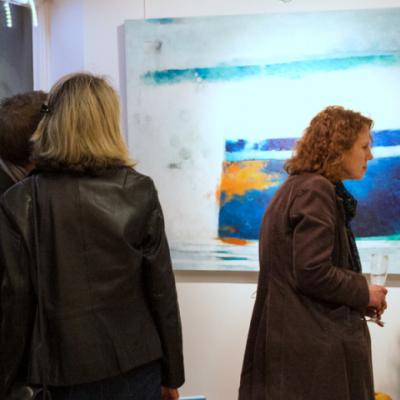 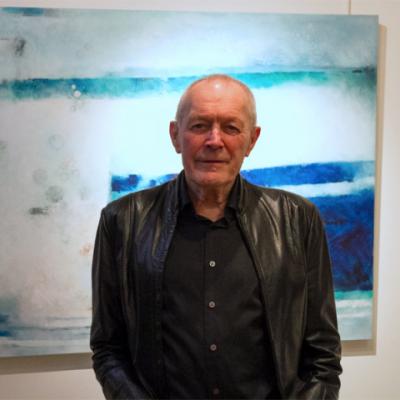 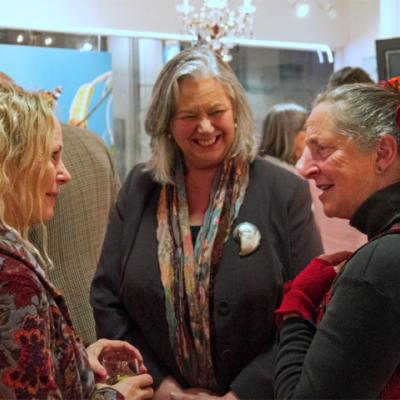 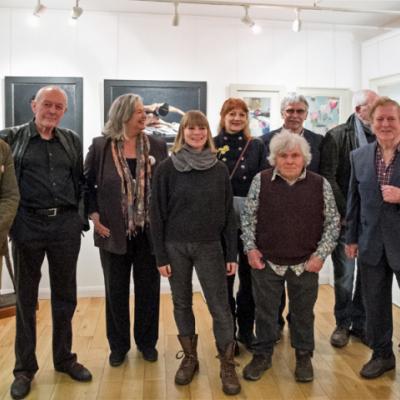