Penwith Society of Arts members took their first show of 2018 from St Ives, Cornwall to Cornwall Road, Waterloo into the gorgeous space of The Cello Factory . This show also saw the London launch of the book ‘Portraits of the Artists’ by writer and photographer Michael Carter, which celebrates the current Penwith members and their work. The London Group will then depart the capital to occupy Penwith’s iconic gallery in its converted St Ives pilchard factory for two weeks in mid-September.

Penwith members are all well-known artists who maintain the international legacy of luminaries Barbara Hepworth, Ben Nicholson and Bernard Leach - who founded this modernist breakaway group in St Ives in 1949. The London Group was formed in 1913 by thirty-two artists including Jacob Epstein, Wyndham Lewis, and Walter Sickert, with the aim of creating an independent artist-led exhibiting body to counterbalance the power of institutions such as the Royal Academy.

"After rebellious beginnings our two thriving societies continue and in 2018 we are delighted to be exchanging spaces for these ‘house swap’ exhibitions,” says the Penwith Society’s Chair, Sue Davis. “Many of the artists who formed the initial artistic community in St Ives, which eventually became the Penwith Society of Arts, came originally from London and we’ve enjoyed a sense of common purpose and artistic ideals through the decades.”

“The London Group are delighted to welcome the Penwith Society to The Cello Factory,” said LG President Susan Haire, “and we’re full of anticipation for our exhibition in the beautiful Penwith Gallery. In common with the Penwith Society the most distinguished members of the St Ives School were London Group members and so nowhere could be more fitting for a London Group regional exhibition. It has been entrancing having your show in The Cello Factory and I have loved it every time I have walked through, which is several times a day. Ive never seen a show here that is so fresh and airy and this suits The Cello Factory very well. Also I continue to enjoy the ceramics, particularly as we have never had anything like it before. It’s a great hang and I’m also struck by how well the art works together and I know that’s a challenge. Please congratulate the exhibitors on a truly successful show and do forward this email to your members. Thank you all very much for a big triumph.” 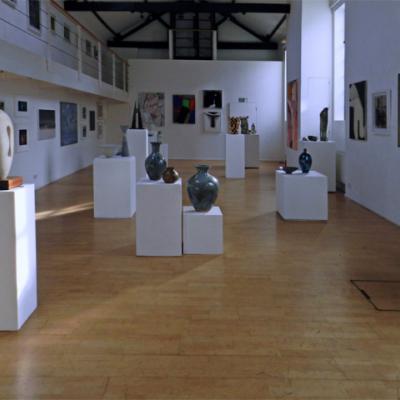 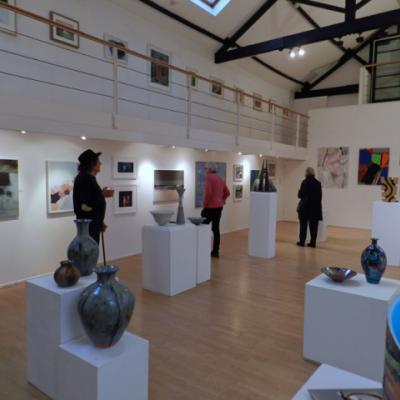 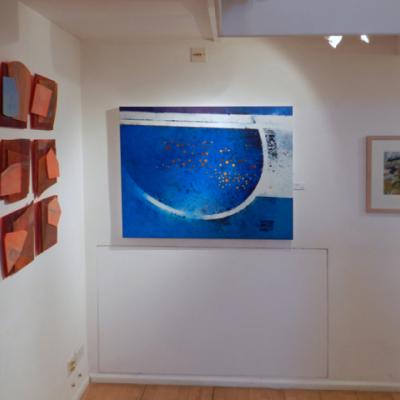 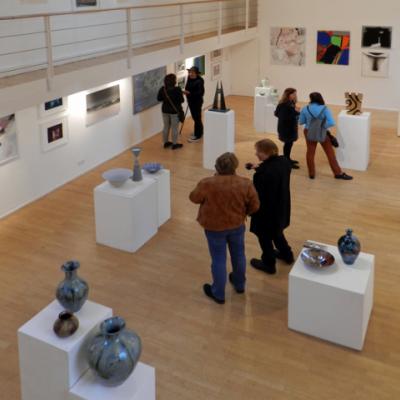 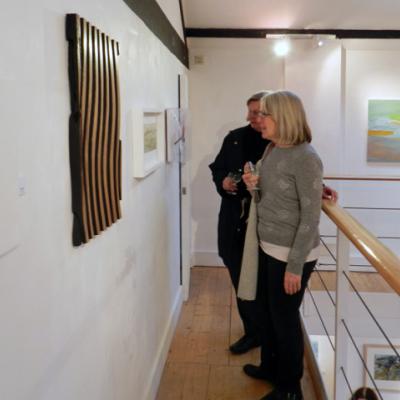 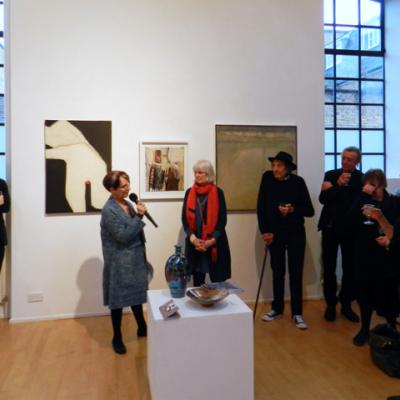 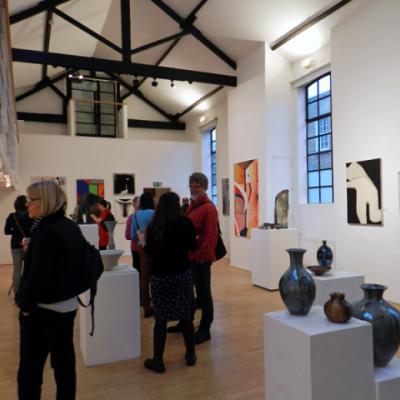 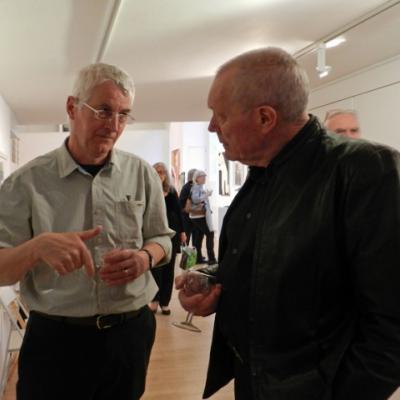 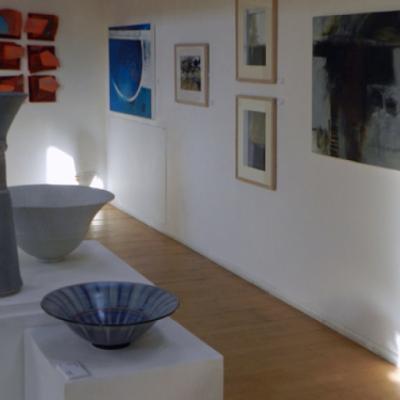 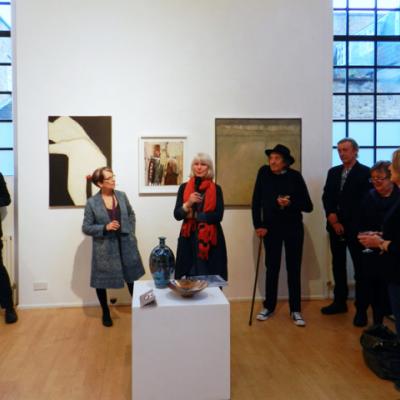 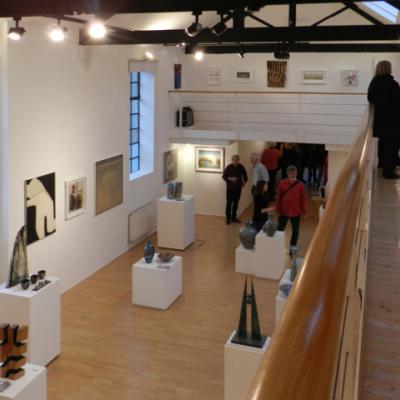 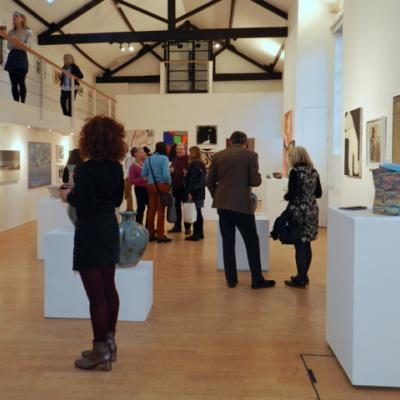