Invitation to join the 21 Group

Formed in 1967 by the painter Harry Pye amongst others, the group celebrates its fifty-second anniversary with an exhibition in what has become its centre of activity in Totnes, South Devon.

From its inauguration the group decided to limit itself to a maximum of 21 members with many of the original having close ties with the noted Dartington College of Arts. Dartington was famous for both the visual arts and its music school.

At the outset the principal aim of the group was to encourage adventure and experiment, continuing an ethos already well-established by the teaching at the College. Early guidelines laid down the intention for at least one exhibition a year, showing work new to the town that demonstrated the highest of standards, irrespective of any commercial consideration. Aesthetic values were paramount.

Over time a second annual show at Birdwood House had become the norm, extending to ventures further afield, both in the region and beyond, and even as far as Totnes's twinned town of Vire in Normandy.

Experimentation in painting has continued to be the cornerstone of 21 Group’s ethos. Although these aims have been tested from time to time, its core values hold good with enterprise and innovation foremost in its tenets. 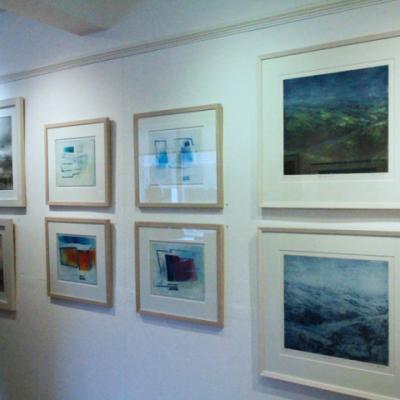 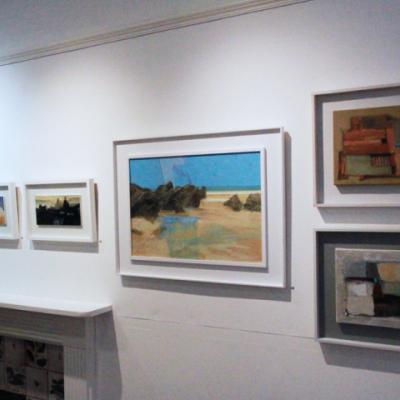 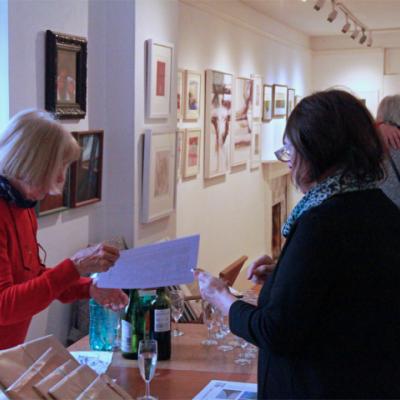 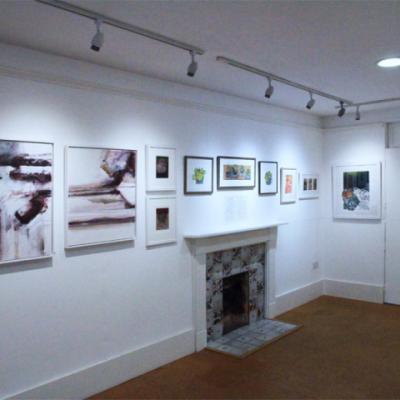 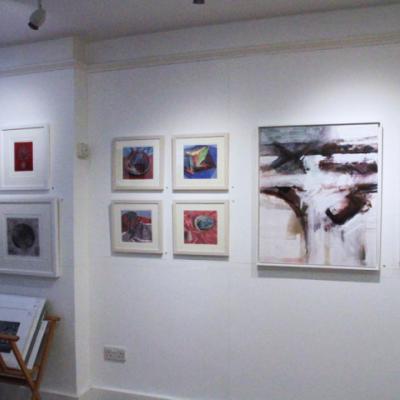 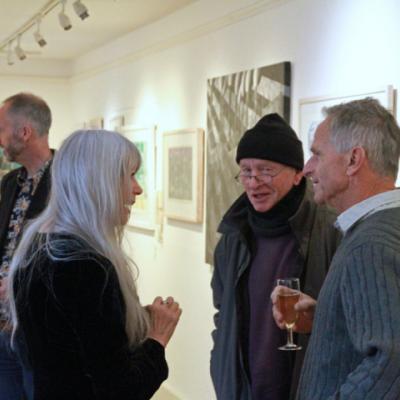 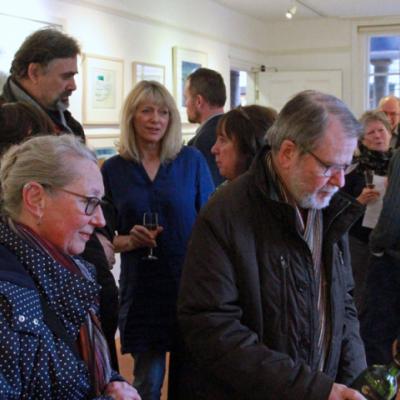 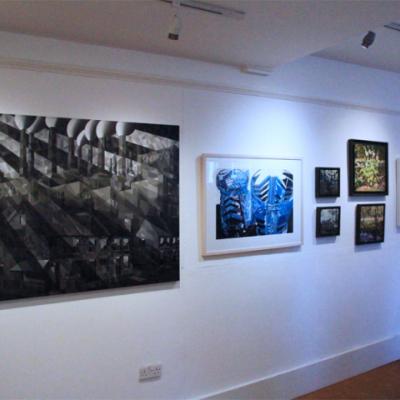 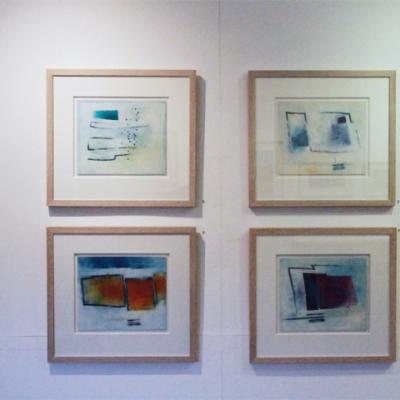 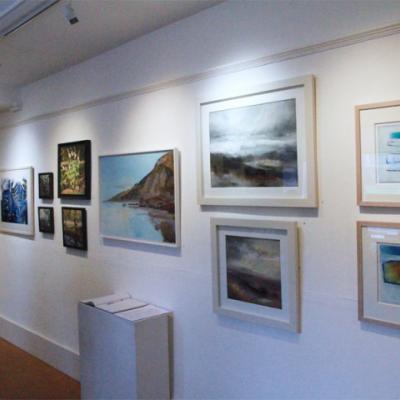 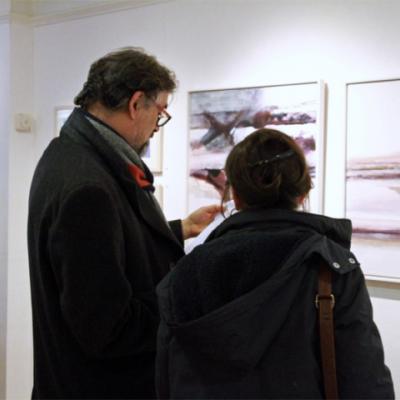