Running simultaneously with its regular autumn show in the Penwith Gallery the Society has accepted the invitation to exhibit in Plymouth’s Artmill Gallery. The exhibition has been scheduled to continue for two months and to coincide with the City’s Mayflower 400 celebrations, even though these have been curtailed by current health considerations.

Since the formation of the Penwith Society in 1949 there have been strong ties with Plymouth with the City Museum and Art Gallery building a prominent collection of work from artists living and working in West Penwith. This was largely the initiative of the curator Alex Cummings who made a number of acquisitions from members in the 1950s and 60s and this forms a major part of its modernist collection today.

A further relationship can be seen in the Plymouth Society’s first Deputy President, Kingsbridge born Robert Borlase Smart who moved to St Ives in 1920 and established the St Ives School of Painting with his wartime friend and fellow painter Leonard Fuller. He became a member of the St Ives Society of Artists taking on the rôle of the Secretary in 1933 and later that of President. It was Borlase Smart who championed the inclusion of the likes of Barbara Hepworth, Ben Nicholson Peter Lanyon, Patrick Heron and Wilhelmina Barns-Graham to the membership. Subsequently, in 1949 the Crypt Group, as they came to be known, broke away with several others of the younger members to form the ground-breaking Penwith Society of Arts in Cornwall. Its aim was to present ‘the most vital art and craftsmanship, regardless of label’. The group and St Ives rapidly came to be regarded as a centre of excellence rivalling London in forward-thinking and imaginative ideas, to the extent of drawing the attention of major artists working in New York at the time. Borlase Smart had died in 1947 but it is recognised to this day in documentation and celebrated in the Society’s records as being founded as a ‘tribute to his memory’.

With this history and connection in mind, Isabell Peirson, Artmill Gallery’s founding director, has been most pleased to mount the show with a strong body of work that includes painting, prints, sculpture and ceramics that is significantly representative of the current Penwith Society members.

The exhibition ends on the 29th October. 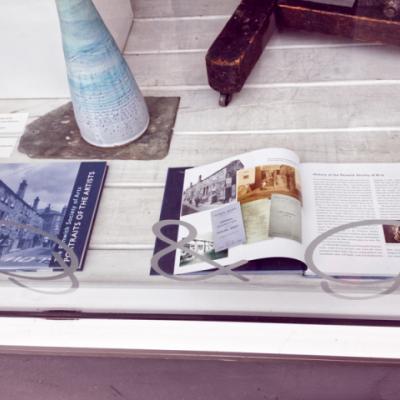 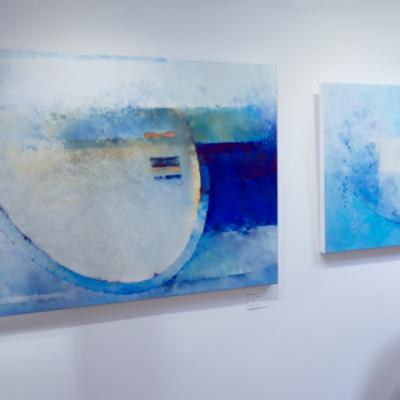 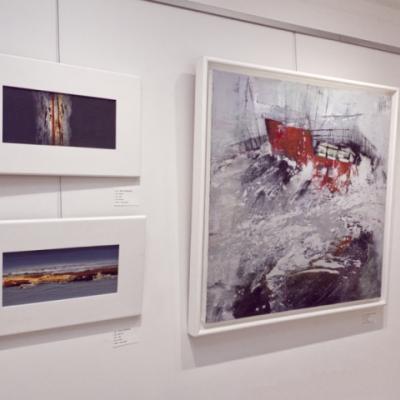 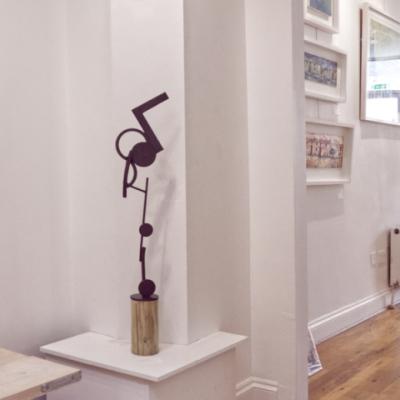 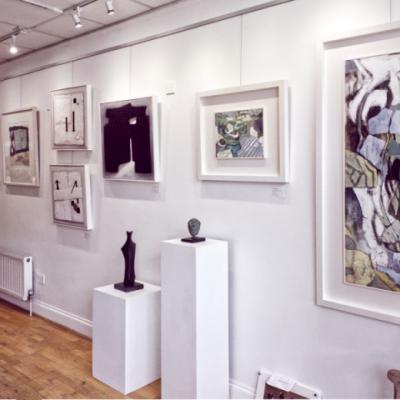 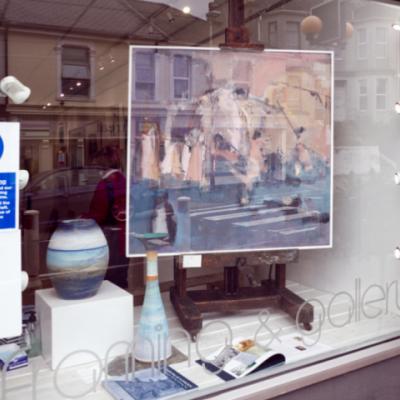 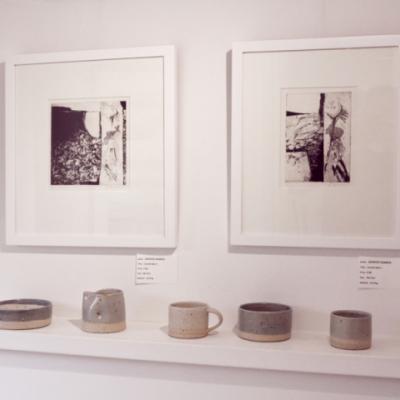 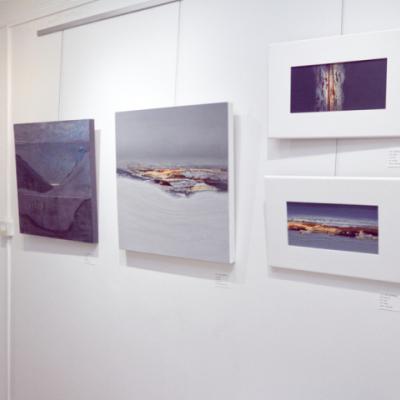 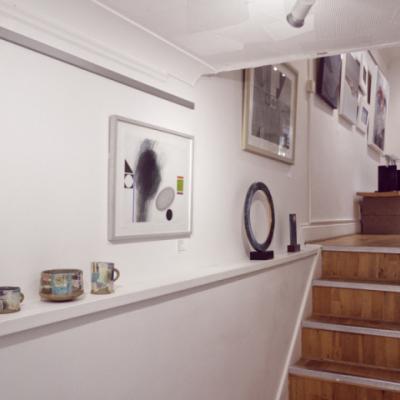 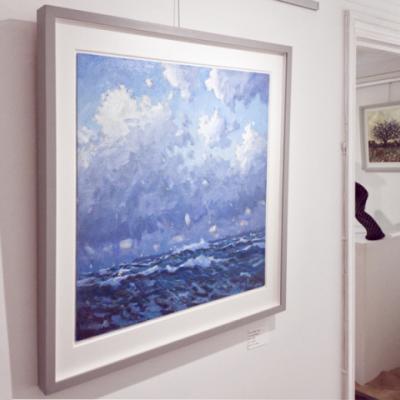 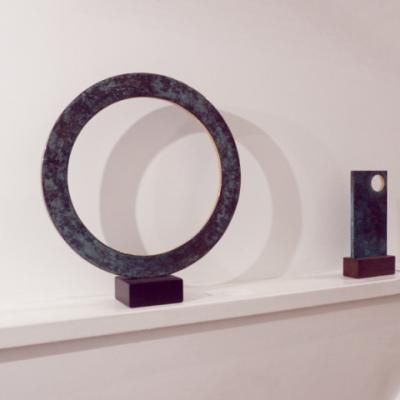 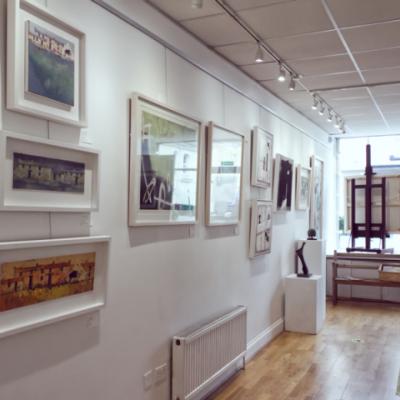 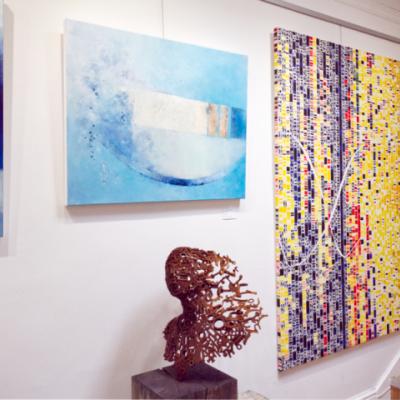 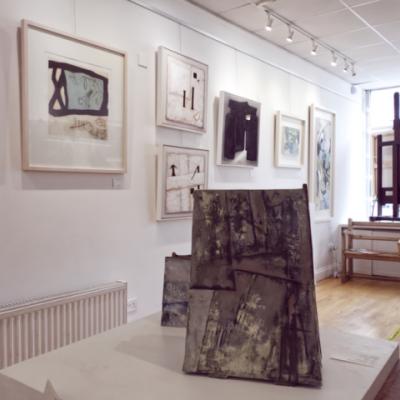 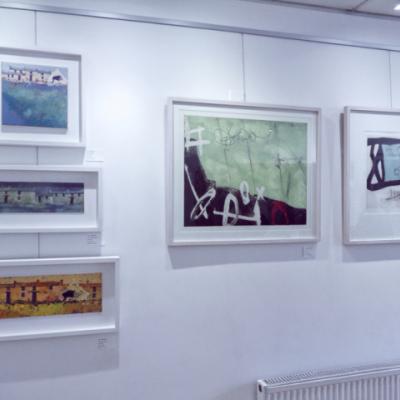 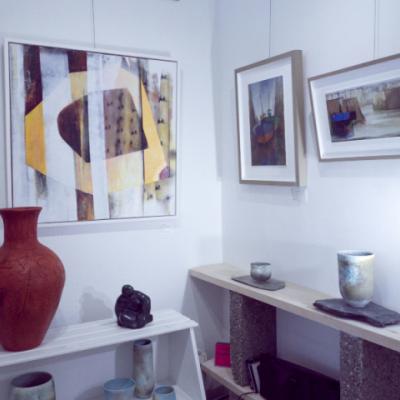 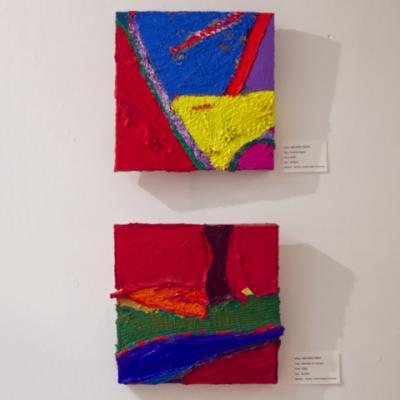 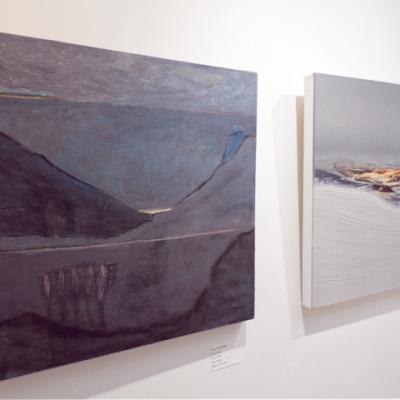