Two new exhibitions for the Penwith

Formed in 1967, the 21 Group is one of the longer-established groups of exhibiting professional artists in Devon. In 1963 the painter Harry Pye organised the first of a series of open exhibitions at Torre Abbey in Torquay. These annual shows, mounted under the title ‘Vision’, presented selected work by artists from all over South Devon. However, in 1967 the Vision exhibition confined itself to invited artists only and this led directly to the creation of the 21 Group of Artists.

From its inauguration the Group decided to limit itself to a maximum of 21 members in order to maintain high standards and preserve the opportunity for creative dialogue between its members. Since its early exhibitions at Birdwood House in Totnes, the group has continued to exhibit, though now more widely across the south and east of the county, including shows at Exeter Arts Centre, Dartington Arts Gallery and the Theatre Royal, Plymouth. More than 50 years on the 21 Group still places experimentation in painting at the cornerstone of its ethos and mounts and average of two exhibitions a year. This is the second exhibition the Group has held in the Penwith Gallery.

The two exhibitions coincided with the St Ives September Festival a two-week event celebrating music, poetry, the performing and the visual arts in a number of venues throughout the town. In the words of Cllr Kirsty Arthur, Mayor of St Ives, “The Festival is a long-running event for the town attracting many people from all over the world. Unlike other “tourist towns” in the UK, St Ives has a unique and historic link with arts and culture and the September Festival is a fantastic coming together of all aspects of both. Whether you are interested in spoken word, live music, poetry, art, history . . . the September Festival has it all, within the most beautiful setting, St Ives town.” 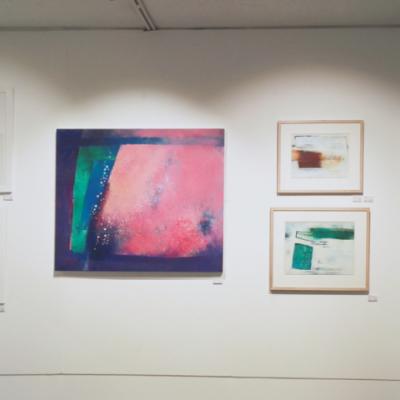 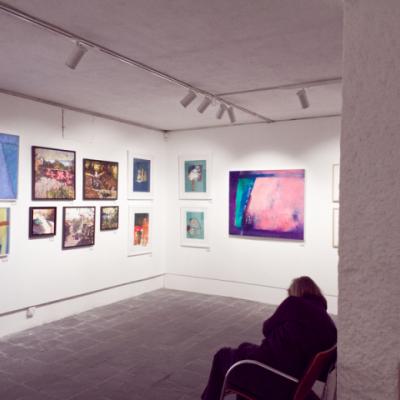 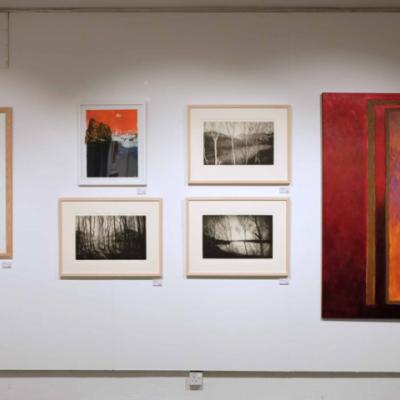 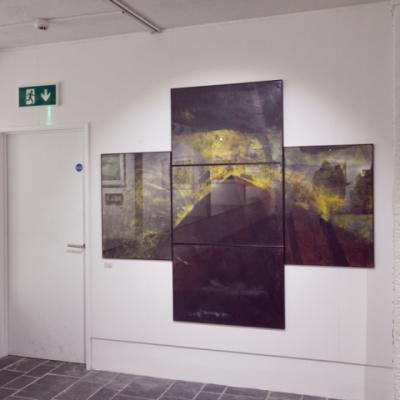 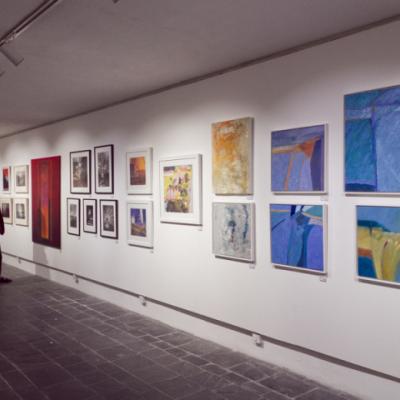 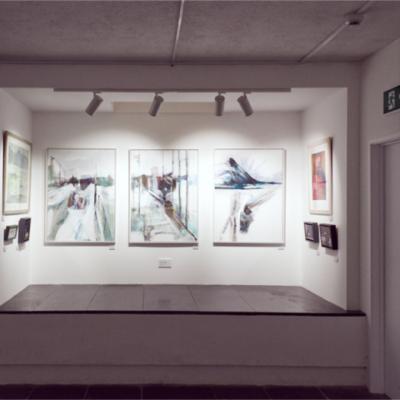 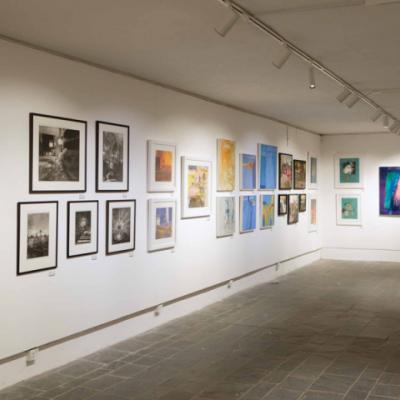 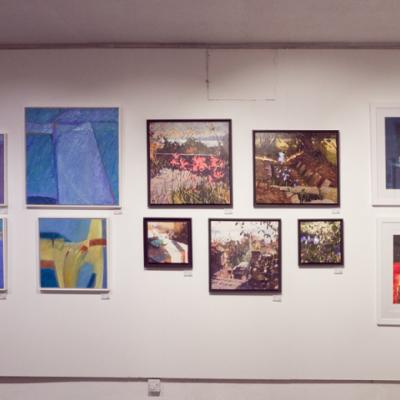 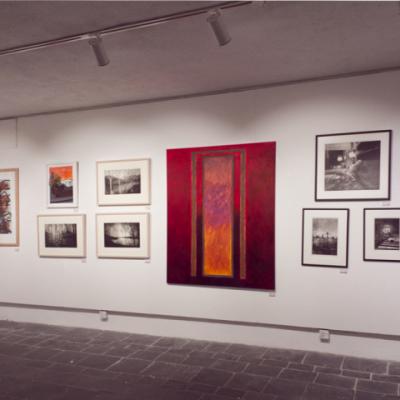 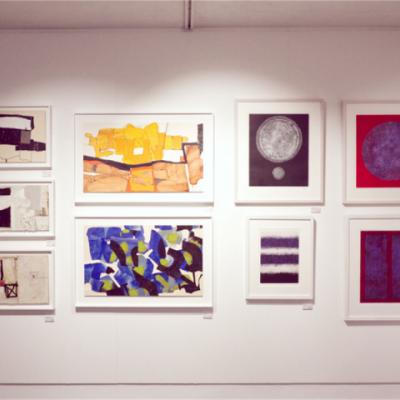 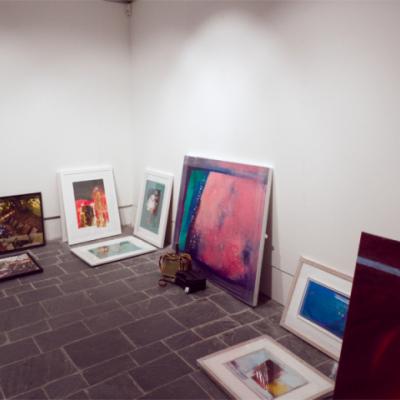 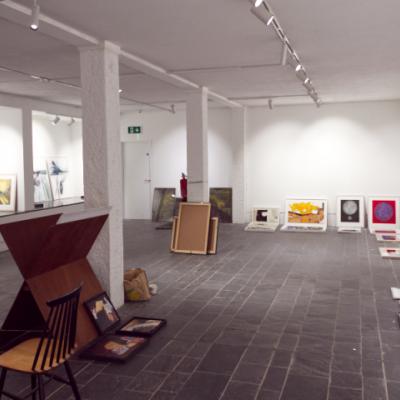 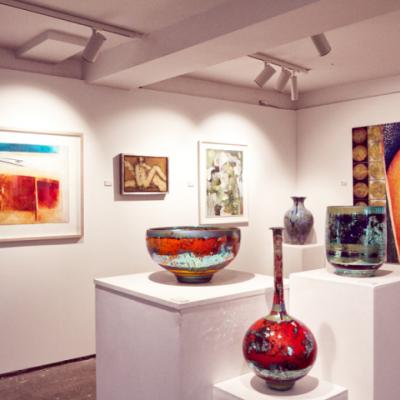 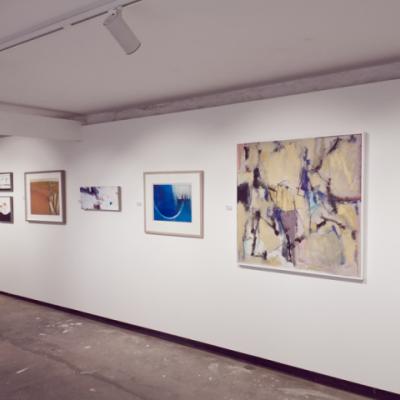 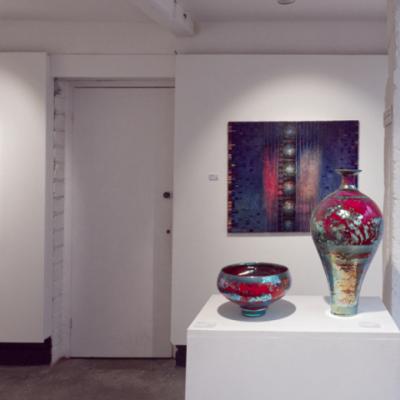 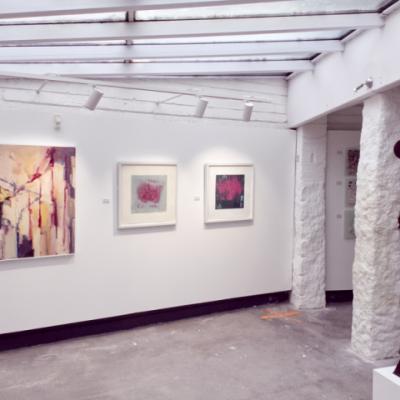 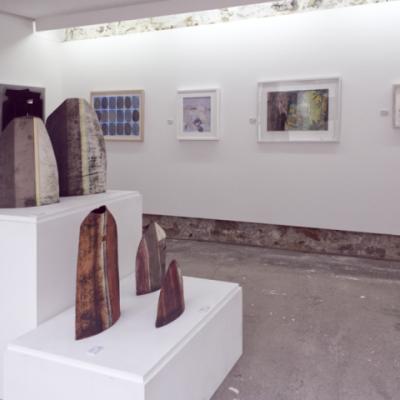 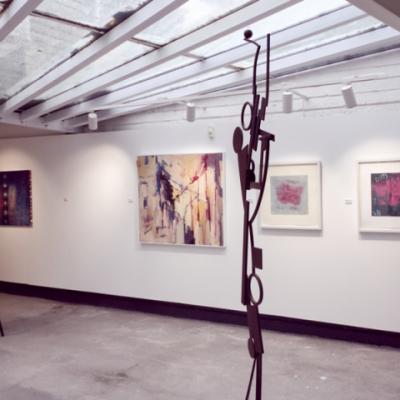 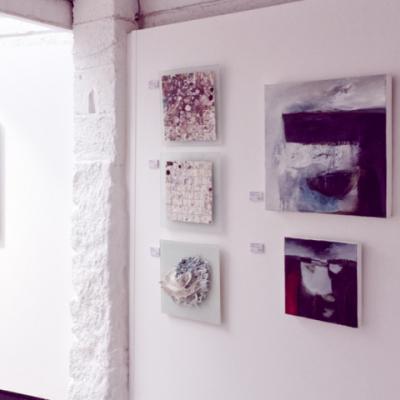 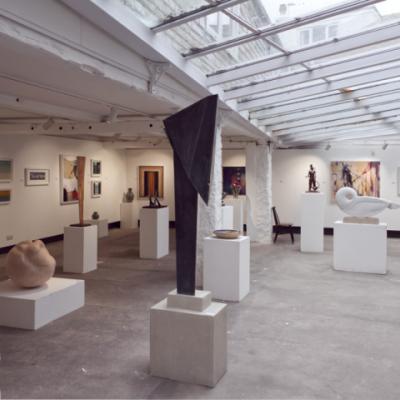 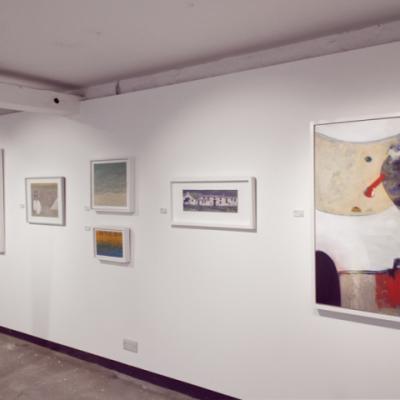 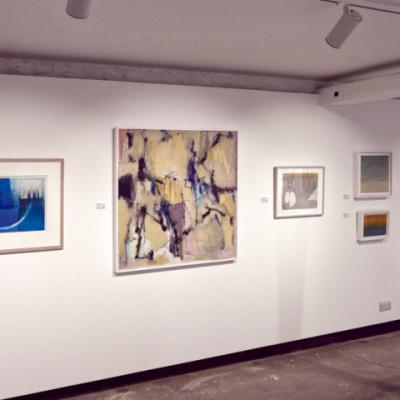 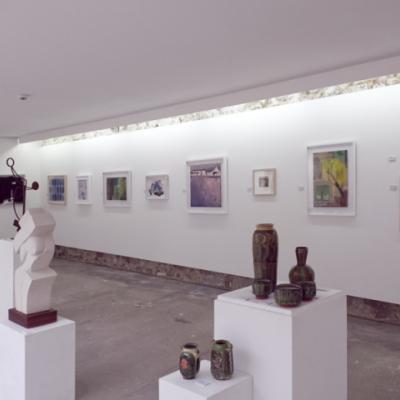 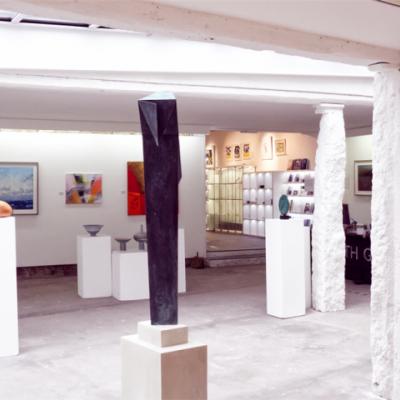