To quote from the the Gallery Director Isabell Peirson;

Artmill Gallery continues breaking new ground with Lar Cann, a painter we have represented since 2008, and take the opportunity of showing new works from the past three years, together with key points from his body of work produced over the previous fifty-seven, from the mid 1960s to the present day.

As might be expected, the exhibition establishes his oeuvre has been dominated in recent times by a preoccupation with colour, but a colour base, he insists, arising from the natural world. The imagery, though heavily abstracted is nonetheless firmly rooted in the observation of minerals and geology. For the most part this has been absorbed and influenced by living in the mining heritage region of South East Cornwall, then synthesised and realised in outcomes that makes little attempt at figuration.

The earliest works on show demonstrate examples of his experimentation through constructions in bas-relief. These exploit the combination of sheet metals, polished aluminium and zinc, in conjunction with the more conventional surfaces of painted and abraded board.

What will surprise the observer though is the inclusion of work produced in the early to mid 1990s with a brief return to working from the human form through the discipline of drawing. For the most part, these have rarely been exhibited before. 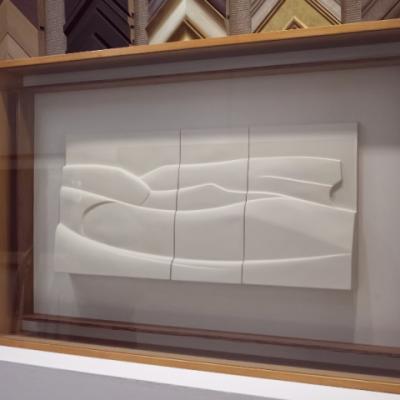 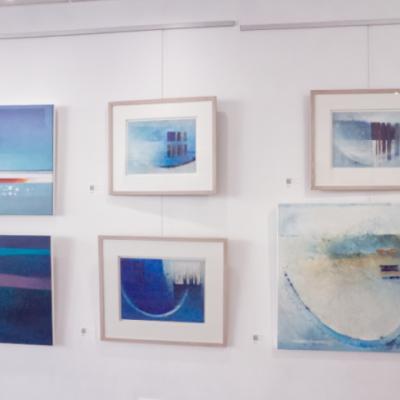 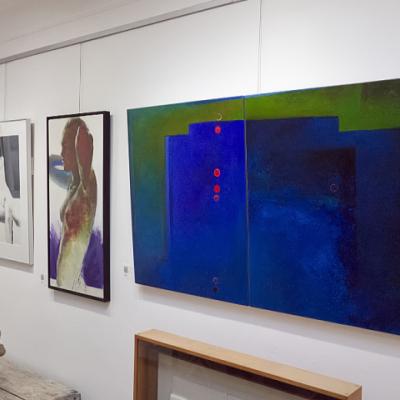 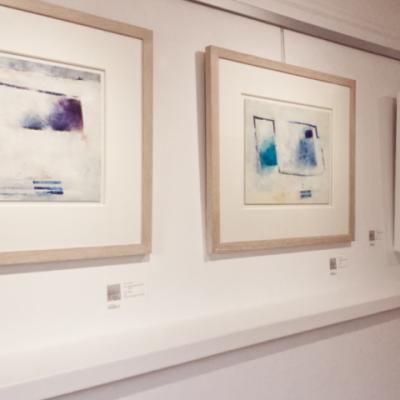 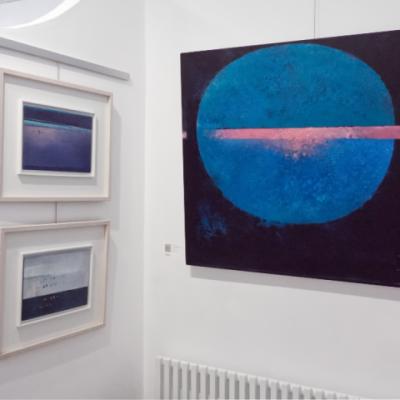 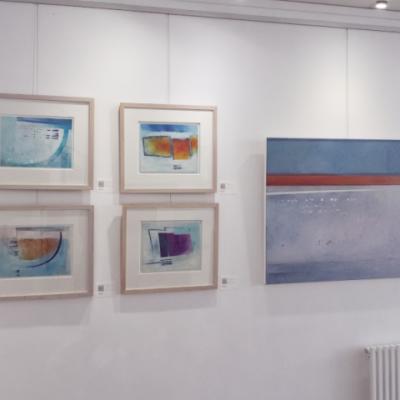 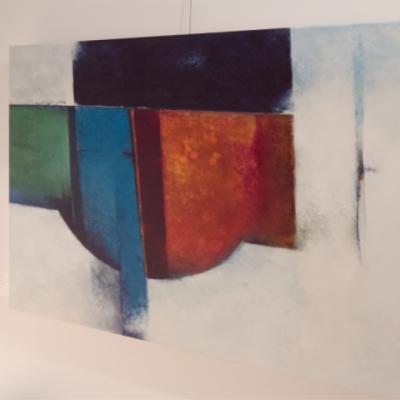 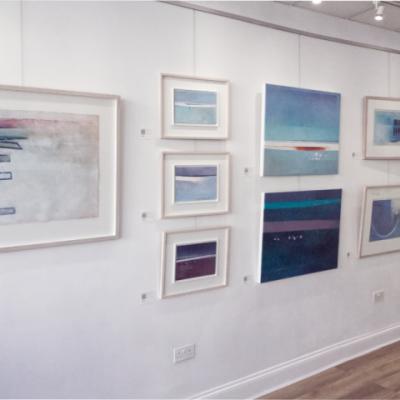 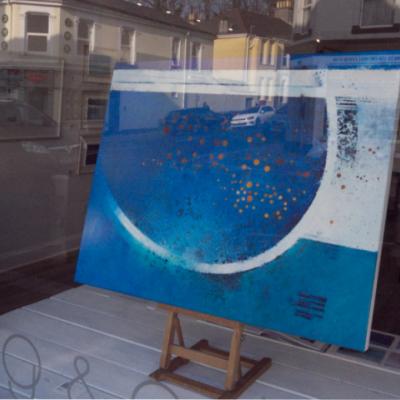 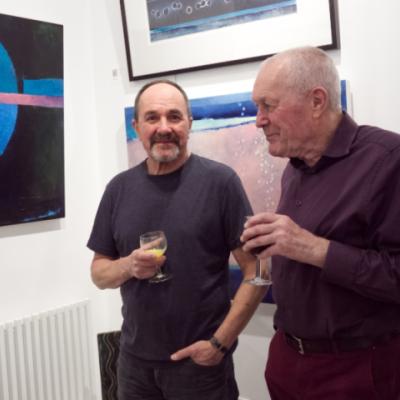 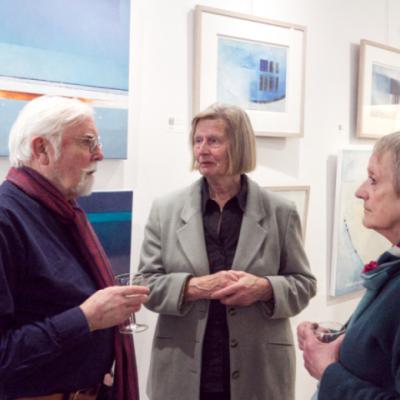 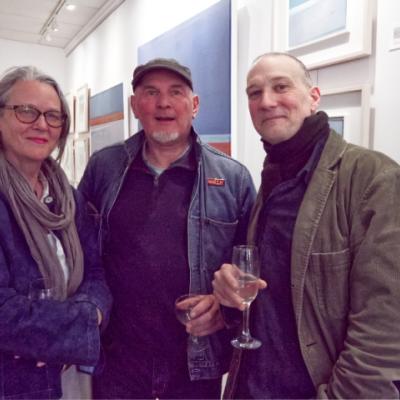